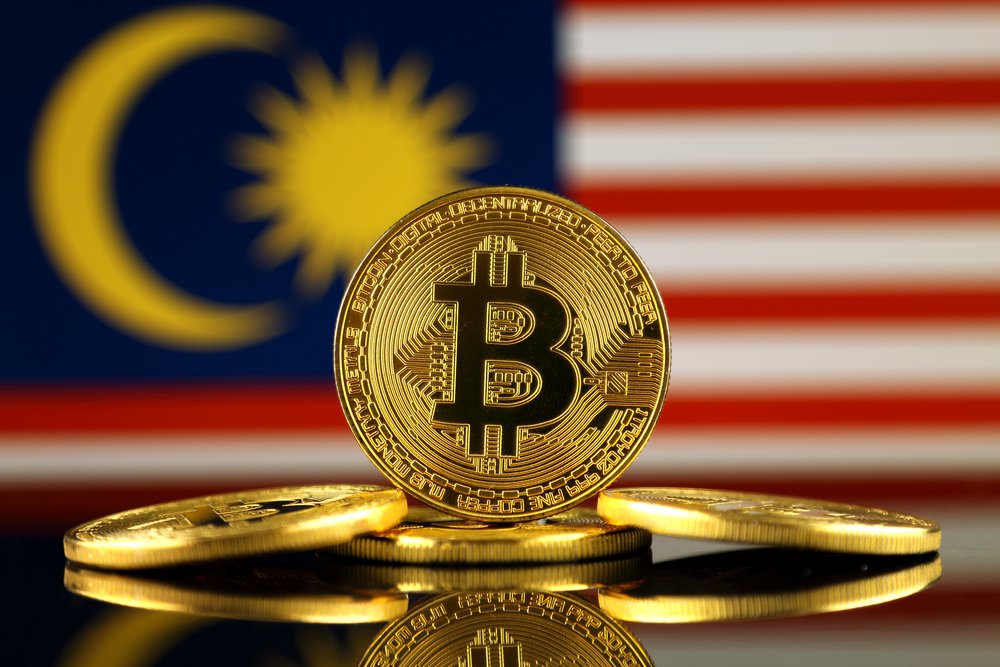 The finance minister outlined his stance in response to a question from parliamentary member Dr Tan Yee Kew of the country’s ruling People’s Justice Party (PKR). Dr. Tan reportedly inquired into which measures were being taken to assess the risks cryptocurrencies may pose for the financial system and local fiat currency.

As the NST notes, Dr. Tan’s question came in the context of a project for a government-backed cryptocurrency, dubbed Harapan Coin, that is soon due to be presented before the central bank and Prime Minister Tun Dr Mahathir Mohamad.

The Harapan Coin claims to be the world’s first political fundraising platform deploying cryptocurrency and blockchain technology. Last week, a Malaysian Member of Parliament urgedthe government to implement crypto regulations before moving forward with the plans for the coin.

As previously reported, BNM initially planned to issue a directive to regulate the use of cryptocurrencies in early 2018, after several months of preparations.

Guan Eng responded to Dr. Tan’s question by urging caution, stressing that the systemic impact of cryptocurrencies on financial stability is still being examined, and that all entities considering cryptocurrency issuance are subject to the regulatory line of the central bank:

“I advise all parties wishing to introduce Bitcoin (style) cryptocurrency to refer first to Bank Negara Malaysia as it is the authority that will issue the decision on financial mechanism. It is not that we wish to obstruct [cryptocurrency] as we are keeping an open-mind. But it is still subject to existing laws. Do not try to do something without guidelines from Bank Negara and commit something against the law.”

As NST further reports, Federal Territories Minister Khalid Abdul Samad revealed on Nov. 13 that all paperwork had been readied to pitch the Harapan Coin project before BNM and the presidential council. The proposal has drawn sharp criticisms from multiple civic and political actors, with civil society group Centre for a Better Tomorrow (Cenbet) accusing the government of being “overly eager” to launch into “trendy but untested schemes.”