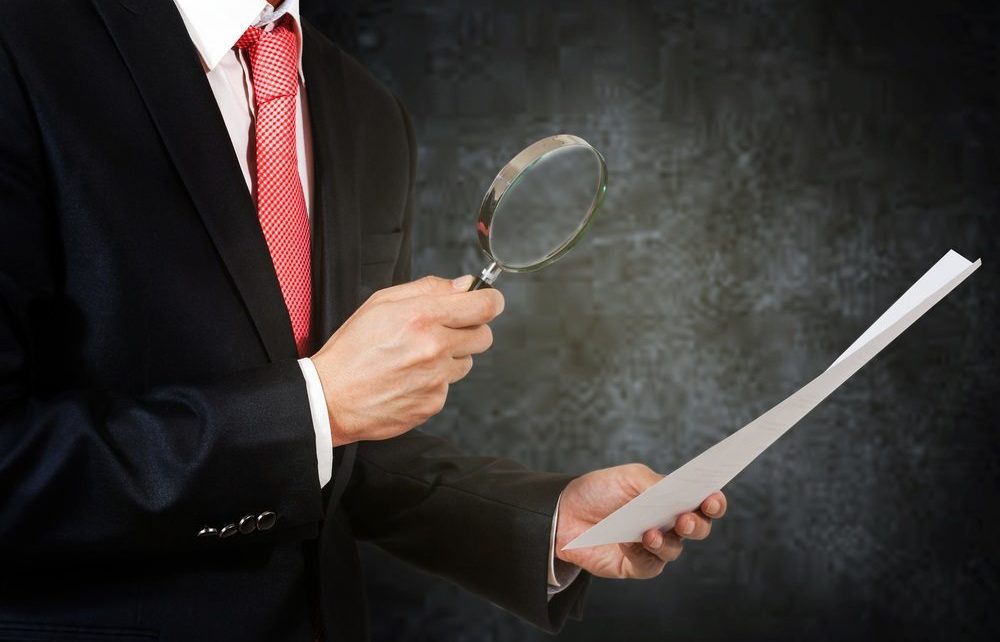 The U.K.’s financial regulator has doubled the number of cryptocurrency-related businesses it is inspecting over unlicensed operations, local daily news outlet The Telegraph reported Nov. 26.

Responding to a Freedom of Information request by the publication, the Financial Conduct Authority (FCA) said it was currently eyeing 50 entities which it “suspected” were offering financial services without its permission.

The number is more than twice that which the FCA reported in May this year, and comes at a time when the U.K. is seeking to adopt a more orderly approach to its domestic cryptocurrency industry.

While not quoting the response itself, the Telegraph referenced an accountant who suggested the continued downturn in cryptocurrency prices was indirectly pressuring on the FCA.

“The huge sums lost as a result of cryptocurrency prices falling this year will have triggered a rash of complaints to the FCA,” Moore Stephens partner Andrew Jacobs said, adding:

“Now that prices have collapsed, fraud is likely to be exposed, with greater pressure coming to bear on the FCA to ensure that this market can operate transparently and fairly.”

The regulator has signaled its intention to adopt a heavy-handed approach to cryptocurrency as it appears in the financial services industry.

This includes discussion of a ban on certain types of financial products, which some fear could extend to instruments such as Bitcoin futures, which are already successfully operating elsewhere.

The approach has already received scorn from some parties, who describe it as a “blunt instrument approach.”

However, the falling crypto prices has also eased the pressure on the U.K.’s financial regulator to introduce hasty new rules for the sector.