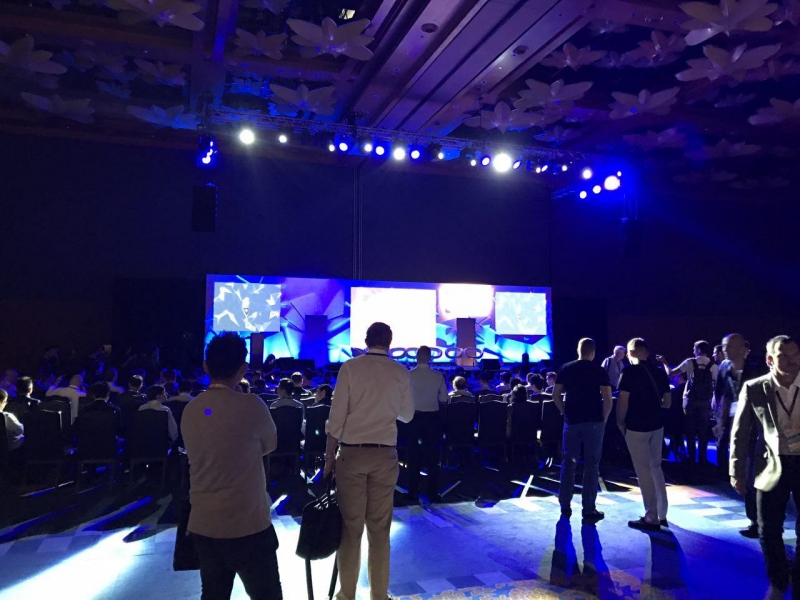 BlockShow Asia is returning to Singapore for the second time bringing together over 3,000 blockchain enthusiasts from over 50 countries. The conference is scheduled for Nov. 28 and 29, while Asia Blockchain Week will last until Dec. 1. The BlockShow roundtables and discussions will take place at Marina Bay Sands convention center at the very heart of Singapore’s business district.

On the first day the speakers will discuss, among other topics, the interaction between blockchain and artificial intelligence (AI), the impact of the Chinese crypto ban on the Asian crypto economy, millennials’ stance on cryptocurrencies, and blockchain technology transforming the gaming sector.

On the second day, BlockShow’s participants will debate the role of government in blockchain development, the evolution of crypto trading, the development of DApps, and the use of blockchain in major corporations.

The speakers list this year includes Thomas Lee, co-founder and managing partner at Fundstrat Global Advisors, Dr. Ben Goertzel, a chief scientist at Hanson Robotics and CEO at blockchain-involved SingularityNET, Stanley Yong, the CTO at IBM, and many more.

Shortly before the start of the conference, the BlockShow team announced a business pitch competition for startups called EXP20. Each firm participating in the contest will be given ten minutes to present its business to potential investors. The projects deemed most viable will win different kinds of support, such as funding and promotion.