South Korean Government to Test Blockchain Use for E-Voting System 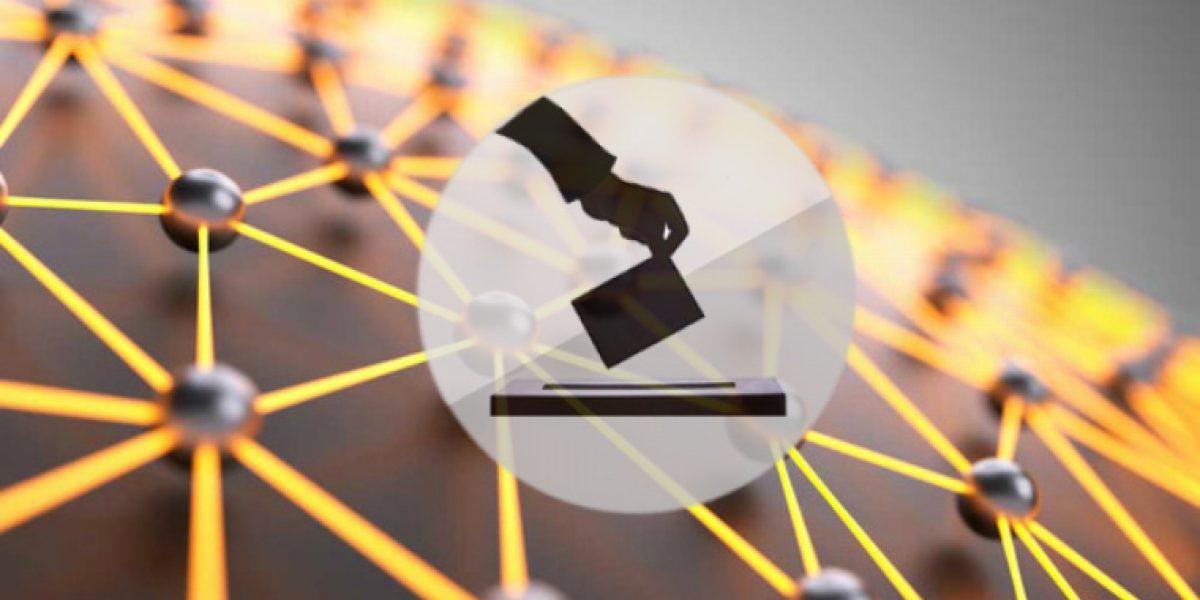 The Ministry of Science and ICT and the National Election Commission (NEC) plan to jointly test the implementation of blockchain technology within the online voting system. The trial period has been scheduled for next month, and will be conducted by the Korea Internet and Security Agency (KISA) together with Seoul National University’s Blockchain Society.

The article notes that blockchain tech will be implemented in “voter authentication and result saving,” specifying:

“Voting will be conducted via mobile and personal computers. Data will be saved on a distributed network and all voters will be able to view voting results as they progress.”

Following the trial, the NEC will make a decision about the use of the system for online voting, noting that artificial intelligence (AI), big data, and Internet of Things (IoT) tech will be added to upgrade the voting systems as well.

A similar blockchain-based mobile voting system had been scheduled to be used in the U.S. state of West Virginia’s midterm elections, Cointelegraph reported Sep. 27. Following the early November elections, the state’s Secretary of State noted that 144 military personnel stationed overseas from 24 counties were able to successfully cast their ballots on a mobile, blockchain-based platform called Voatz.

This year, several countries worldwide have announced the consideration of blockchain-based systems for voting, such as Ukraine, Catalonia, and the Japanese city of Tsukuba. Back in June, the Swiss city of Zug, commonly known as ‘Crypto Valley,’ conducted a blockchain-powered trial municipal vote.