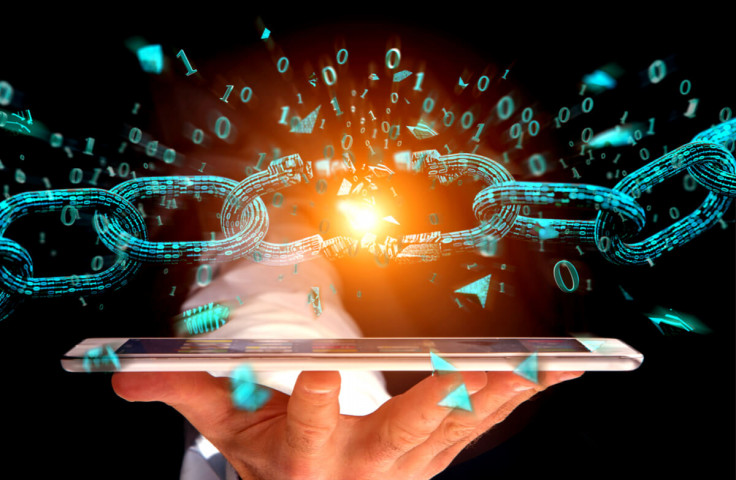 Following a funding round that raised $157 million in an Initial Coin Offering (ICO) for a blockchain-powered phone in December 2017, the Swiss-based firm announced this summer that they will release their blockchain-enabled smartphone FINNEY in November 2018.

Based on both Android and SIRIN’s open-source operating system (OS), SIRIN OS, the FINNEY phone will offer a cold-storage crypto wallet and provide secure encrypted communications. On sale for $1,000, FINNEY will also contain a Token Conversion Service (TCS) that reportedly eliminates the need for visiting external exchanges by converting supported tokens and coins, the article notes.

Reported in July that the phone will be manufactured and developed at the Taiwan-based Foxconn Technology group, a major manufacturer of products from Apple, Google, Cisco, Huawei, and Amazon.

SIRIN’s CEO has stated that the brand new blockchain-powered smartphone aims to simplify the process of using cryptocurrencies and peer-to-peer networks, also making it more familiar via Android OS.

Back in May, electronics giant HTC also revealed its plans to release “the first native blockchain phone,” HTC Exodus. However, this summer, the company clarified that they will not be releasing a smartphone with a native blockchain network for crypto trading, but rather a phone featuring a crypto wallet and Ethereum (ETH)-based decentralized application (DApp) game CryptoKitties.

Also this summer, the Opera web browser had announced that they are releasing a beta version of their service for Android that would include a native crypto wallet.