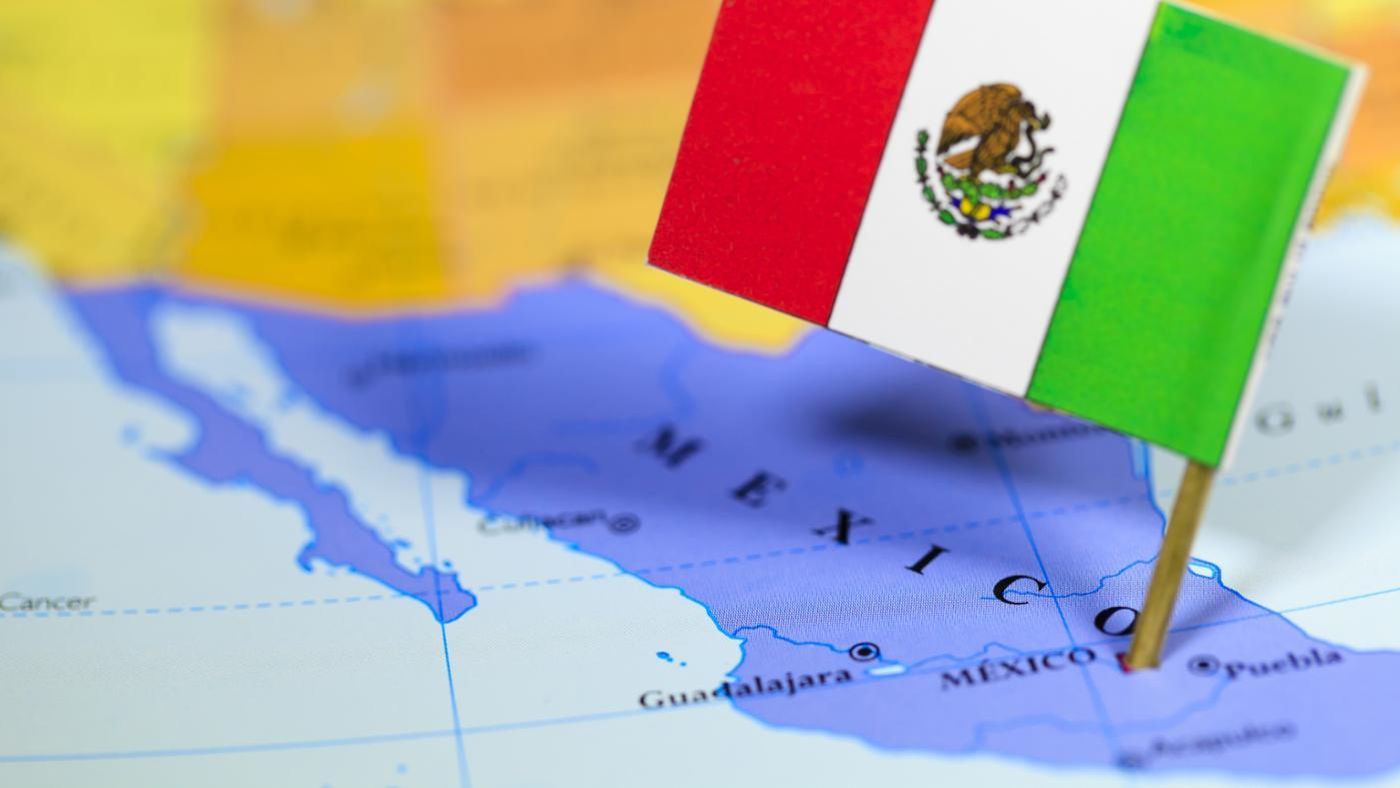 The Blockchain Association of Mexico was established companies Bitso, Volabit, BIVA, GBM, Lvna Capital, ConsenSys and Exponent Capital. The organization’s objective is to educate citizens in the technology’s deployment and its potential applications.

The association reportedly intends to develop standards and practices before the technology becomes mainstream. Felipe Vallejo, provisional president of the Blockchain Association said that “[blockchain] technology has the objective of creating more transparent, safe and efficient procedures.”

The association is purportedly open for new members. BIVA director María Ariza said “we want to generate a space for discussion and public policy. We want everyone to be able to present their ideas.”

Cryptocurrency and blockchain industry leaders have launched various associations in order to facilitate the technologies’ adoption and work with regulators to develop comprehensive standards. On Nov. 27, ten financial and tech firms established the Association for Digital Asset Markets (ADAM) to create a “code of conduct” for the cryptocurrency sector.

In September, a group of U.S.-based blockchain and crypto companies, including crypto exchange Coinbase, announced establishment of the Blockchain Association based in Washington D.C. The association is set to represent mainstream companies that look to operate within the political system, primarily addressing policy issues and the treatment of cryptocurrency by U.S. tax law.

Meanwhile in September, the Mexican state-backed Bank of Mexico (Banxico), announced that all crypto exchanges and banks providing crypto services in Mexico will be obliged to receive a permit from the bank. To get one, a company dealing in digital currencies must provide a detailed business plan complete with a description of their operations, the commissions they plan to charge, and the mechanism they will use to verify customer identity.