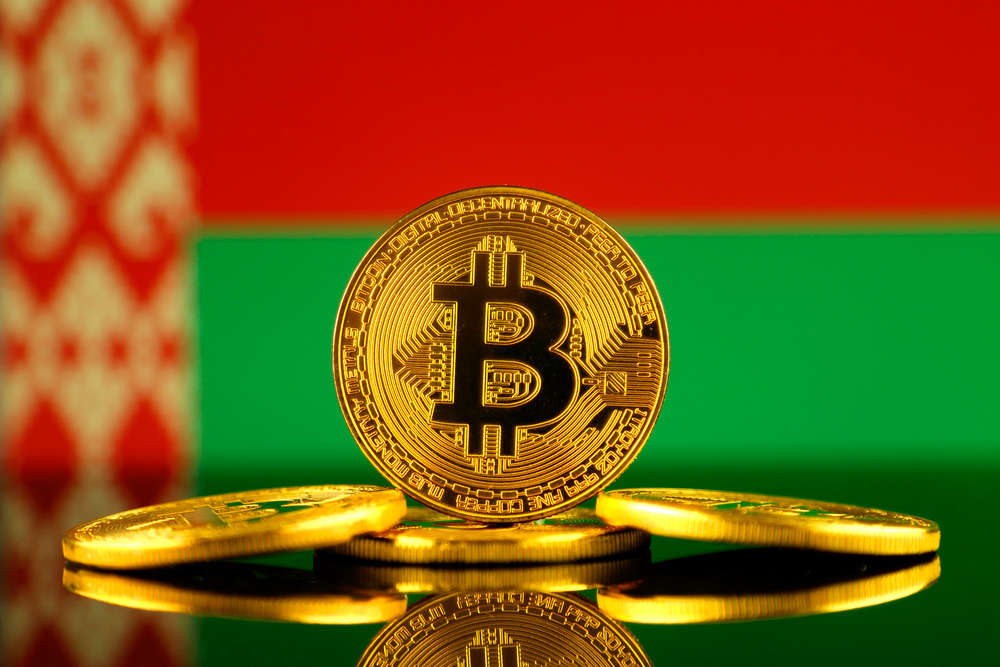 Belarus High-Technologies Park (HTP), a national special economic zone contributing to the IT business, has established the rules for the operation of the cryptocurrency market in the country, according to documents published by HTP Nov. 30.

The regulatory documents define the requirements for various types of businesses related to cryptocurrencies and Initial Coin Offerings (ICO), as the general rules for industry regulations — Decree No. 8 “On the Development of the Digital Economy” — had already been signed last year.

Now that these rules have been accepted, they form “a complete legal regulation of cryptocurrency in Belarus,” local Belarusian news outlet Dev.by reports. It also states:

“The cryptocurrency activities of the HTP residents received full comprehensive legislative support from the regulator. The HTP administration, together with the National Bank, the Financial Monitoring Department of the State Control Committee, international experts and other bodies, compiled and signed all the necessary documents.”

Back in the spring, the Belarus government called the digitalization of the national economy “a top priority,” because of its ability to transform “the economy, public administration and social services”.