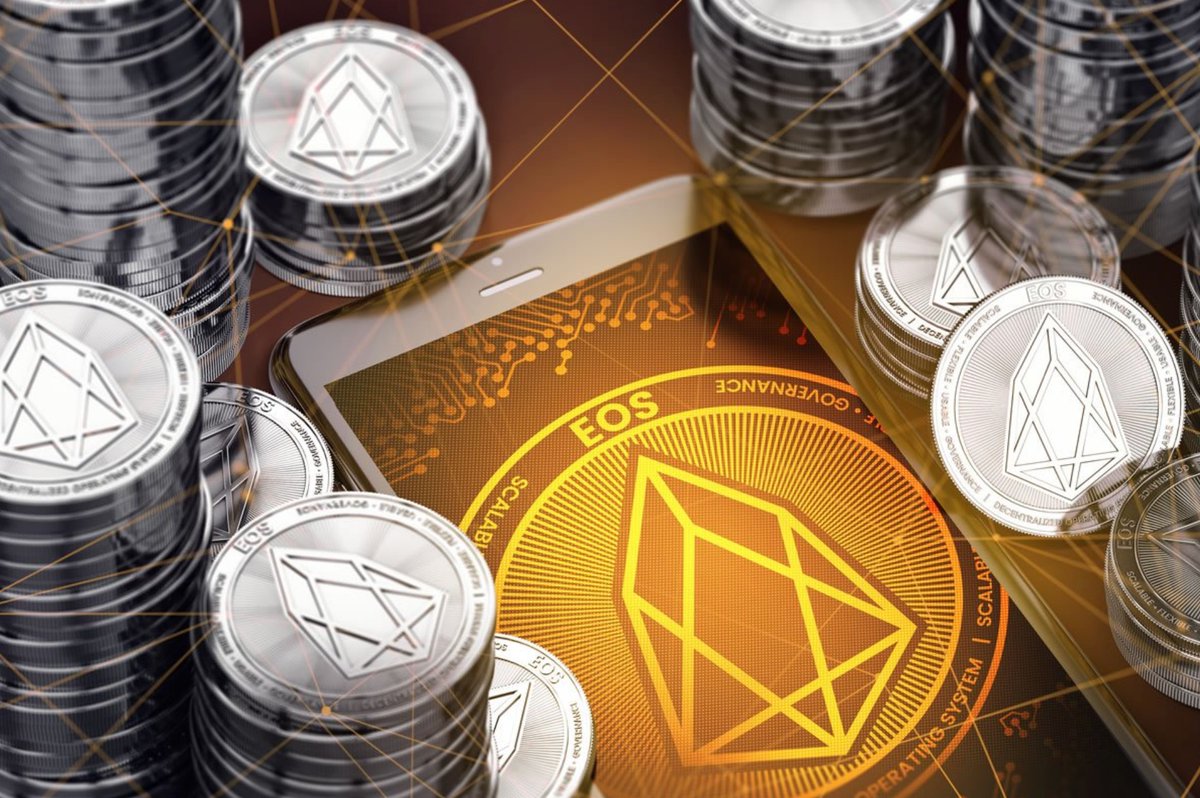 Yet another aspect of blockchain protocol EOS has sparked controversy this week after one of its 21 block producers appeared to offer its token holders financial rewards for voting it as a proxy.

Starteos, one of the official sanctioned nodes which can approve EOS transactions, said in a Medium post Nov. 27 that “after delegating Starteos.io as proxy, you could get continuous and stable EOS revenue.”

The Chinese outfit, which has yet to comment on allegations it runs against decentralized and democratic blockchain procedures advocated by EOS itself, framed the revenue scheme as a reward for token holders.

“The ‘winter’ of cryptocurrencies has come. How much faith do you left to (sic) have?” the post reads, continuing:

“Now, Starteos is still gonna stay with YOU, our most important and best friends! And we gonna share the proceeds with you and make through the difficulties together.”

After selecting Starteos as a proxy, users can pick “stable income” “mining” revenue mode or the “random revenue” mode, where they play “Lucky Fruit Slots Machine” with game tokens to get “EOS revenue.”

The post added information on how users can vote for it as part of EOS’ Block Producer voting rubric.

As Finance Magnates noted Dec. 3, effectively paying off users to strengthen a particular node would constitute heavy centralization on the part of EOS, one of the world’s biggest-value blockchain networks.

The media often reported disputes related to various ecosystem participants, the most recent involving moderators, one of whom in November reversed transactionsfrom a reportedly phished account, which nodes had already confirmed.

Creator Daniel Larimer, who in October said decentralization was not in fact the goal of EOS, last week revealed was considering plans to start a new currency-focused token.

“Crypto people will hate it,” he wrote about the concept on social media.

EOS remains the blockchain which has by far the highest number of daily transactions, despite a decline in token price. As of press time, EOS is trading for $2.83 according to CoinMarketCap, down more than 14 percent on the week, with a total market cap of around $2.6 billion.