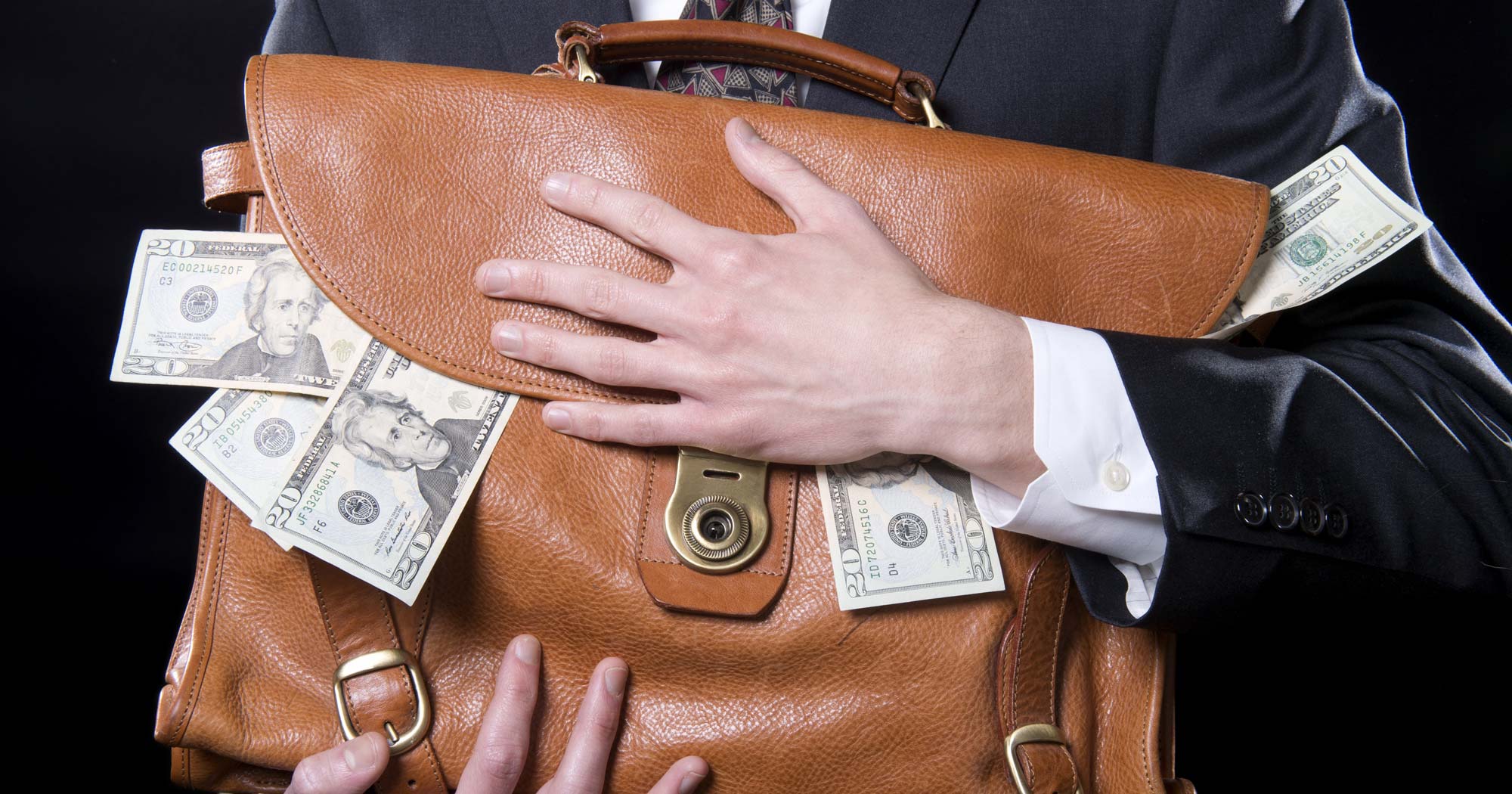 The Estonian Ministry of Finance will shortly add amendments to a recently-passed financial bill that are meant to “tighten” crypto-related regulation.

According to the article, a new version of the Anti-Money-Laundering (AML) and Terrorist Financing Prevention Act came into force this week in Estonia, conforming legislation to the EU’s so-called “Fourth Money Laundering Prevention Directive.”

Still, the Financial Supervision Authority (FI) has since announced that cryptocurrencies and the companies offering crypto-related services introduce money laundering risks, which is reportedly the reason for the new amendments, according to Äripäev.

Estonia has rolled back its plans to release Estcoin, a national digital currency, after the President of the European Central Bank Mario Draghi criticized the initiative.

Canada is also looking towards more regulation to prevent crypto from being used for money laundering, as the Canadian House Finance Committee recommended during its review of the Proceeds of Crime Money Laundering and Terrorist Financing Act (PCMLTFA) in mid-November.