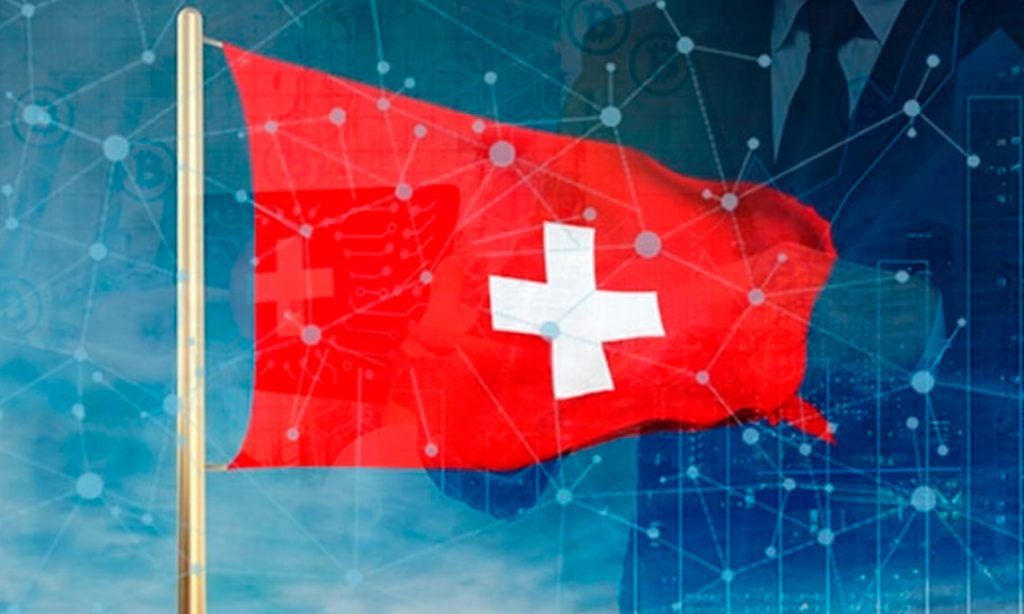 The Swiss Minister of Finance, Ueli Maurer, has rejected a possible blockchain law in a speech at blockchain conference Infrachain in Bern.

Instead of a specific blockchain or crypto legal framework, Switzerland plans to tweak existing laws to allow for the new technology and its financial applications, Maurer said. The government expects to propose changes to six laws, including the civil code and bankruptcy law, next year.

Maurer, who has traveled extensively with Swiss bankers, made it clear that he is aware of the competition in fintech facing Switzerland. He said at the conference:

“London is already further advanced than we are, and centers like Singapore and Shanghai are fierce competitors”.

Meanwhile, neighboring Liechtenstein, not mentioned by Maurer, is already one legislative stepahead. In August, the local government published a draft for the new “Blockchain Act” — a law on transaction systems based on trustworthy technologies (VT) — which is currently being examined by an expert commission. The law is expected to be adopted in 2019.

In the United States, U.S. representatives recently proposed a bill, dubbed the “Blockchain Promotional Act 2018,” in the House of Representatives with the aim of creating a working group to form a common definition of blockchain.