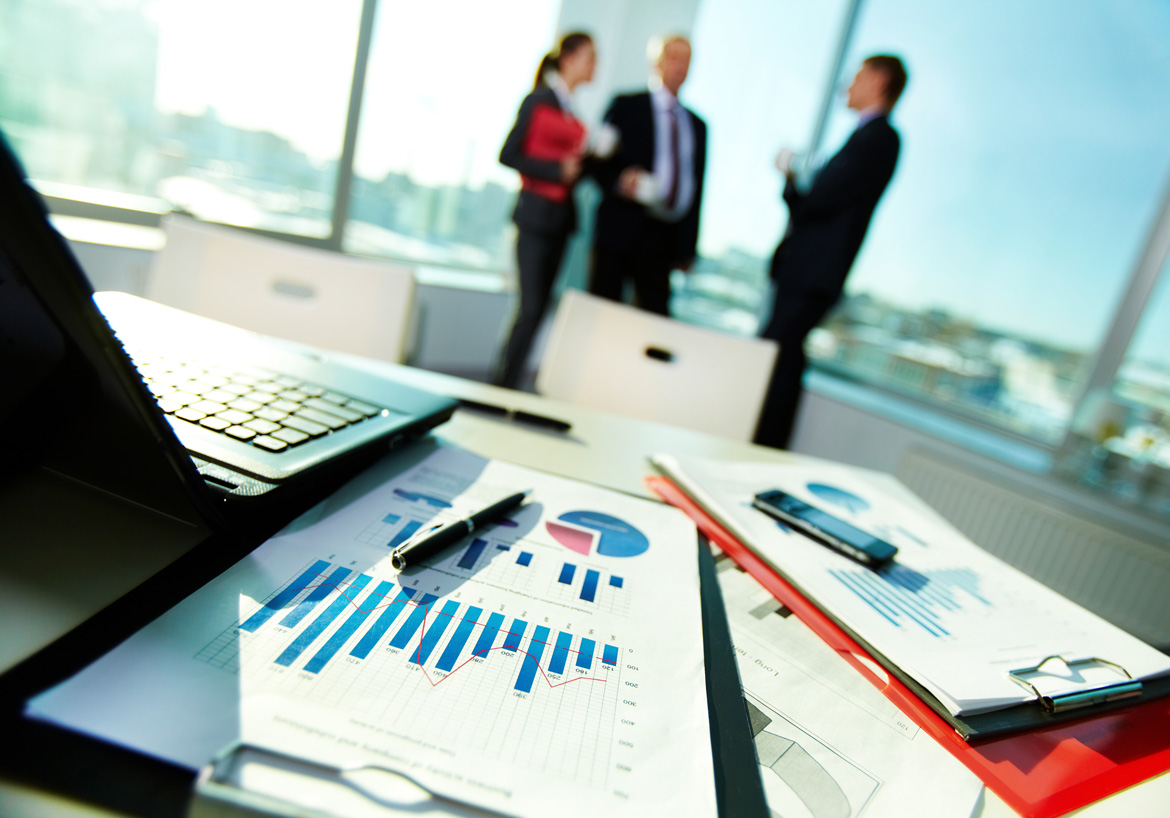 Huobi, which is leveraging the U.K. territory’s encouraging regulatory perspective on the cryptocurrency industry, will use its new status to launch an international platform geared to both retail and institutional traders, the release states, stating:

“The new license gives Huobi the authority to store and transmit digital assets on behalf of clients worldwide.”

In so doing, it will compete with fellow exchanges including Binance, Bittrex and Coinbase in serving traders in as many jurisdictions as possible as regulatory frameworks continue to evolve.

“It’s no secret that we think that well-designed regulatory regimes are a key part of the future for the cryptocurrency industry,” head of global international business Lester Haoda Li commented in the press release:

“Among other benefits, our [Distributed Ledger Technology] license will allow us to open doors to more institutional investors who were previously unable or unwilling to get involved in an unregulated sphere.”

Huobi hopes to debut its service in the first half of 2019.

“To kick things off, we are launching with [over the counter] services but we have no intentions of stopping there,” Li added.

Huobi is currently the world’s third largest exchange by daily trade volume, seeing about $466 million in trades over the past 24 hours.

Gibraltar is fast catching up with permissive European counterpart Malta in luring cryptocurrency businesses to its shores.

The blockchain platform from Gibraltar’s stock exchange also gained regulatory approval this month, while state-sponsored initiatives are also hoping to address the demand for blockchain-related skills.