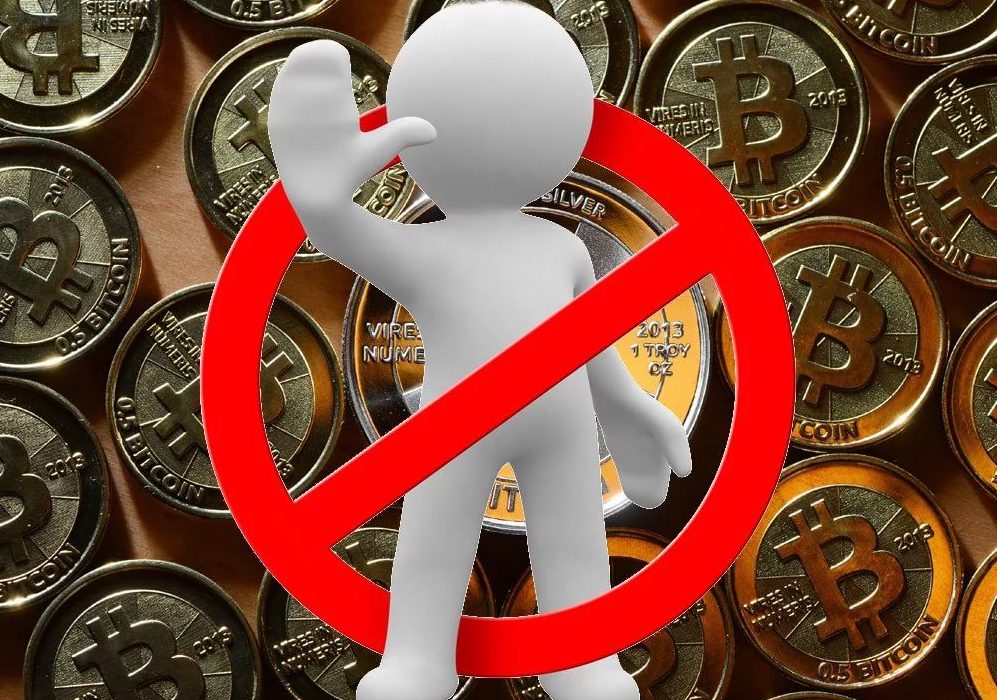 Malta has warned citizens about an unlicensed cryptocurrency exchange serving its domestic market. Regulators ordered the platform to stop operating in a notice Dec. 5.

The offending platform, OriginalCrypto, had first come to the attention of Italian

The platform’s owner, SolutionsCM Ltd., has now come under scrutiny from both countries, with Malta’s Financial Services Authority (MFSA) sharing the warning from Italy:

“The Commissione Nazionale per le Società e la Borsa (CONSOB) has ordered the following companies to cease infringement of art. 18 of the Italian Legislative Decree No. 58/1998, consisting of the provision of unauthorised investment services and activities to the Italian public performed by SolutionsCM Ltd. via the www.originalcrypto.com website.”

Malta has sought to become one of the world’s most permissive jurisdictions regarding both cryptocurrencies and blockchain technology.

As part of its bid to transform into a so-called “Blockchain Island,” various regulatory overhauls have accompanied MFSA-endorsed deals with industry businesses, including major exchanges such as Binance and Huobi.

OriginalCrypto remains far from those legitimate activities, however, sources warning about the likely “scam” scheme earlier this year.

“Portraying their platform as a cryptocurrency financial brokerage, OriginalCrypto.com has engineered a clever marketing approach to promote their illicit investment services to consumers across the world,” monitoring site ScamBitcoin

According to the site’s investigations, OriginalCrypto had made dubious claims about its setup, including being operated by a Bulgarian-based parent company “Bali Limited Ltd.”

“We could find no evidence to support that Bali Limited Ltd was an actual corporation,” the site warned:

“Furthermore, the alleged corporate address provided for Bali Limited Ltd does not appear to be a factual physical address and computes to a variance of their disclosed address.”

Last week, the U.S. state of Ohio’s decision to accept cryptocurrency for tax payments drew the ire of the mainstream press after it emerged officials involved were unaware of the scams that had affected previous such efforts elsewhere.