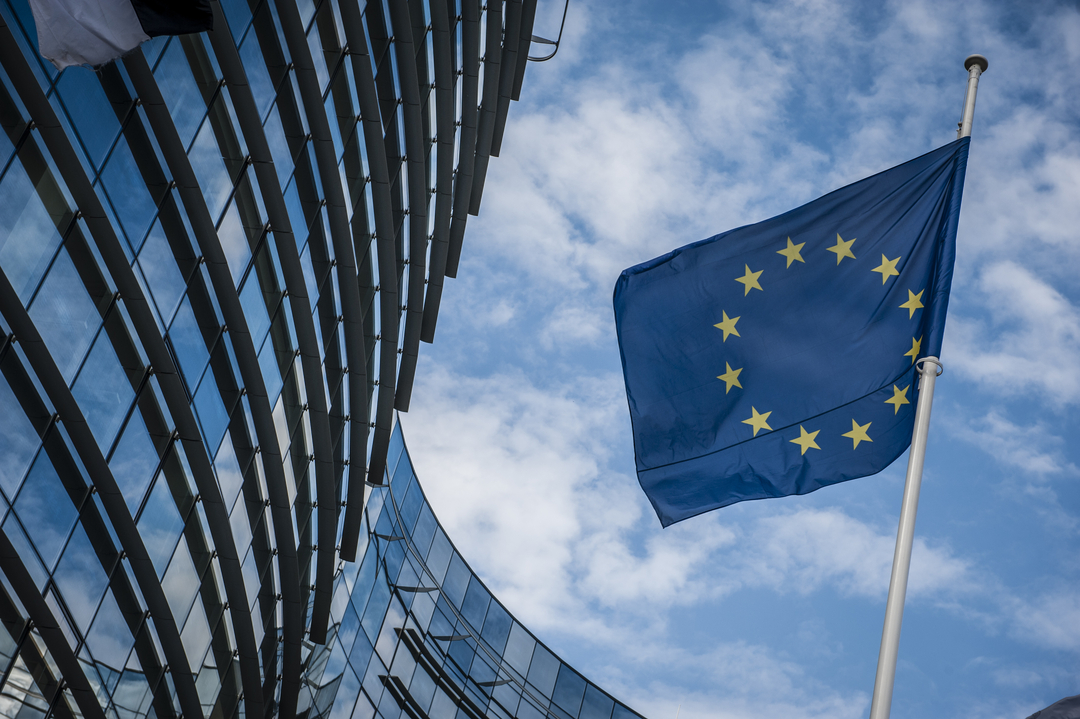 Seven southern European Union member states have released a declaration calling for help in the promotion of Distributed Ledger Technology’s (DLT) use in the region.

The declaration was reportedly initiated by Malta and signed by six other member states, France, Italy, Cyprus, Portugal, Spain and Greece, during a meeting of EU transport ministers in Brussels on Tuesday.

The participating governments explained that DLT –– one type of which is blockchain –– could be a “game changer” for southern EU economies.

The report further notes that this technology has potential beyond digital government services:

“This can result not only in the enhancement of e-government services but also increased transparency and reduced administrative burdens, better customs collection and better access to public information.”

In mid-November, a member of the Executive Board of the European Central Bank, Benoit Coeure, declared that he considers Bitcoin the “evil spawn of the [2008] financial crisis.”

Also in November, banking groups BBVA and Banco Santander joined the EU International Association for Trusted Blockchain Applications (IATBA). The association itself is set to be launched Q1 2019 and aims to develop blockchain infrastructure and standards.