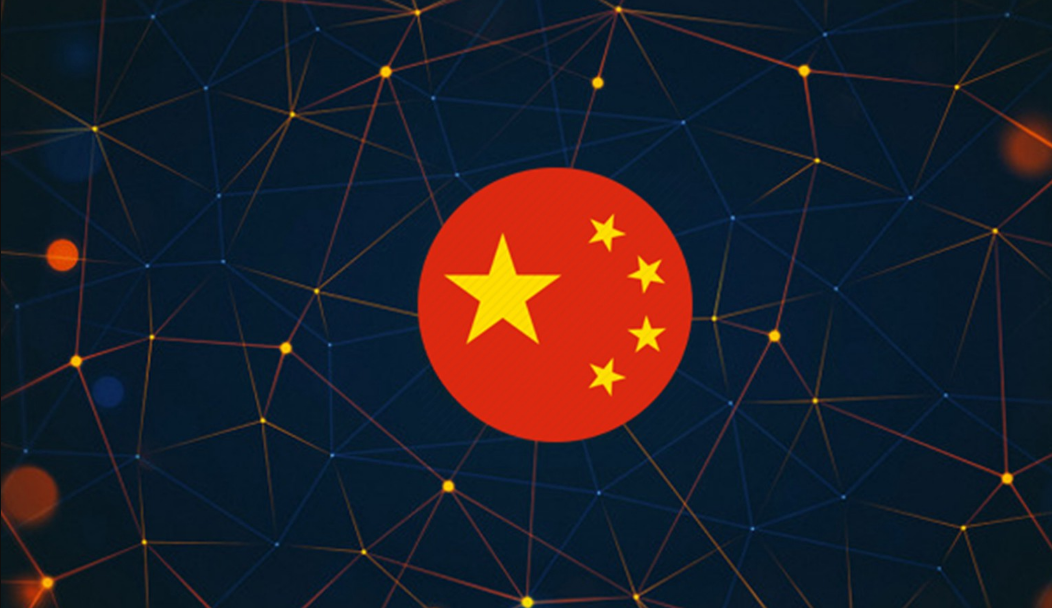 “Blockchain technology [is aimed] to serve the real economy, focusing on the balance between innovation, regulation and security, and clarifying the bottom line of financial stability and information security.”

Meanwhile, the Chinese government has purportedly censored certain materials pertaining to cryptocurrencies. When Andreas Antonopoulos’ book “Mastering Bitcoin” appeared on China’s state-run TV channel, the title had been changed to “Blockchain: the Road to the Digitization of Assets,” and contained no references to Bitcoin (BTC).

The People’s Bank of China (PBoC), the Chinese central bank, had made several warnings against cryptocurrencies, calling them “bubbles” in financing and investment. Earlier this week, the Beijing Municipal Bureau of Financial Work reminded the public that Security Token Offering (STOs) were considered illegal in the jurisdiction.