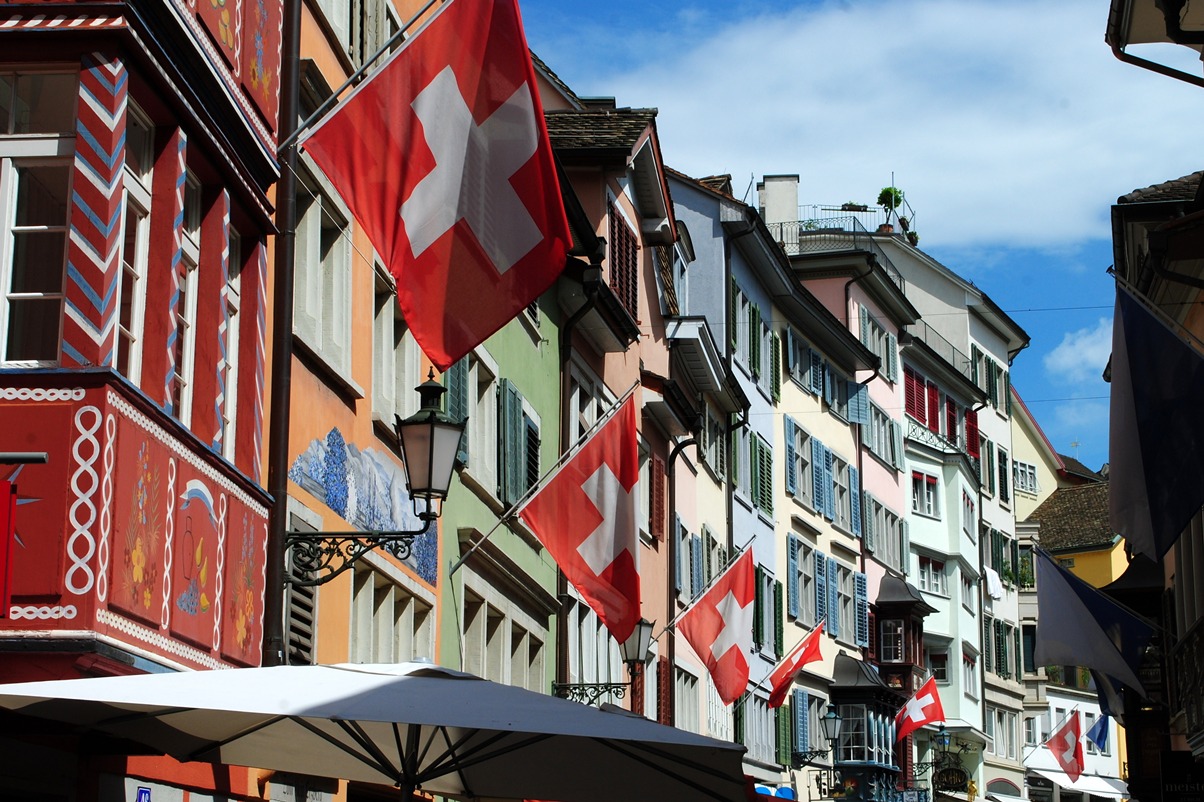 The Swiss city of Zug, home to crypto and blockchain development hub “Crypto Valley,” has been ranked the fastest-growing tech community in Europe. Swiss startup news channel StartupTicker reported this on Dec. 6.

According to the latest annual “State of European Tech” report from London-headquartered global technology investment firm Atomico, Zug came out top in a comparison of year-on-year growth of attendees to tech-related “meetup” events per European city, with a 177 percent increase as compared with last year.

As Startupticker further reports, Switzerland overall had a weaker performance as compared with other European tech destinations. The United Kingdom sealed the top spot as preferred destination for non-European “international movers” into the country’s tech ecosystem, followed by Germany and France — with Switzerland in tenth place — behind countries such as the Netherlands, Ireland, Sweden and Belgium.

Neither did Switzerland make it onto the list of U.S. software engineers seeking employment in Europe.

As reported earlier this week, the country’s national postal service Swiss Post and state-owned telecoms provider Swisscom have just announced a partnership on a “100 percent Swiss” blockchain infrastructure. Its key premise is to provide a service that retains all data within Switzerland, and that can meet the security requirements of banks, in a bid to drive the Swiss economy to “quickly obtain a leading position” in developing use cases for the technology.

Switzerland has a positive reputation among innovators, sealing the top spot of most “blockchain-friendly” European Union country this spring. Most recently, the Swiss Minister of Finance, Ueli Maurer, has nonetheless indicated that in lieu of establishing a blockchain- or crypto-specific legal framework, the country instead plans to tweak existing laws to accomodate the new technology and its financial applications.