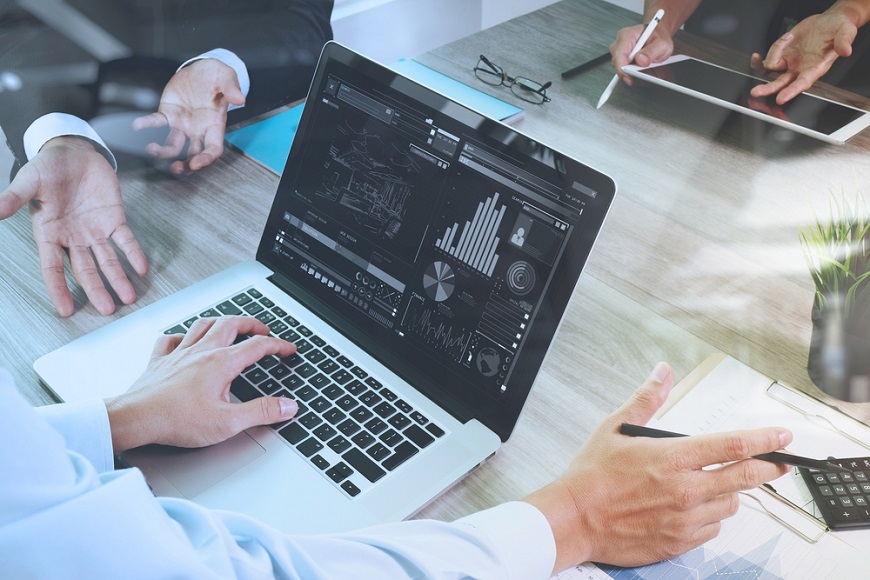 A major United Kingdom charity fund executive said at the Bloomberg Crypto Summit in Londonthis Friday that the recent crypto market crash is just a “bump in the road” .

James Bevan, the chief investment manager at CCLA, told the audience during a panel that he doesn’t see the recent decrease in the value of cryptocurrencies “as an existential crisis”; rather, he noted that he believes this is just “a bump in the road.”

Bevan then also compared crypto to traditional finance, stating that “institutional investors have had plenty of bumps in the road in conventional currencies and transaction systems.”

CCLA is self-described as “one of the UK’s largest fund managers” and claims to have £7,842 million (just slightly short of $10 trillion) in assets under management on the last day of March this year.

The first signs of large institutions starting to interact with the industry are already present, with the world’s second-largest stock exchange, Nasdaq, reportedly having confirmed the launch of Bitcoin (BTC) futures in the first half of next year.

Bloomberg also cites Marieke Flament, the global chief marketing officer at blockchain-powered payments firm Circle Internet Financial Ltd., as noting that it is “beneficial to get the wheels in motion for crypto regulations so the industry can learn from potential mistakes.”

This is not the first time a Circle executive took such a stance. In late October, the company’s CEO, Jeremy Allaire, called on global economies to collaborate on the development of crypto regulation, as Cointelegraph reported.

Namely, Allaire declared that “ultimately there needs to be normalization at the G20 level.” This request seems to have been recently answered this week, when G20 country leaders declared the start of work on an international cryptocurrency taxation system.