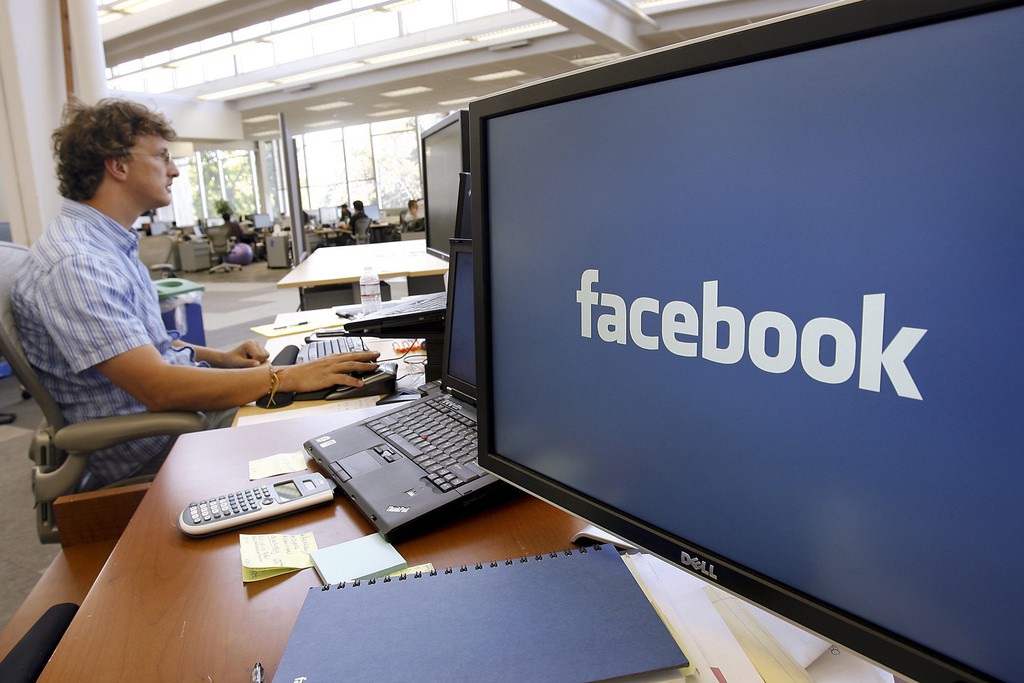 Facebook has listed five new blockchain-related jobs on its careers page within the past three weeks, two of which were first listed Dec. 5 and 6.

The positions currently open for applicants are two software engineer roles, a data scientist post and a data engineer — all full-time roles at the company’s headquarters in Menlo Park, California.

In the job description for blockchain engineer at the Facebook Blockchain Data Engineering team, the ad characterizes the position as “technically” and “intellectually challenging” work, which “will have massive global impact.”

The most recently listed role — Product Marketing Lead for the Facebook blockchain team — outlines that the team is vital to the company’s mission of problem solving and community building, and specifically in “exploring the opportunity the blockchain will bring.“

While the precise details of Facebook’s planned — or extant — blockchain initiatives are kept under wraps, the ad for “Data Scientist, Blockchain” indicates that:

“We’re exploring areas of interest across all facets of blockchain technology. Our ultimate goal is to help billions of people with access to things they don’t have now — that could be things like equitable financial services, new ways to save, or new ways to share information.”

The ads for the two “Software Engineer, Blockchain” roles indicate that blockchain specialists joining the existing Software Engineering (Infrastructure) team would help build the “large distributed components that run Facebook,” which need to scale to serve “millions of requests per second,” and to do so “with sub-second latency and in a fault tolerant manner.”

Preferred qualifications include “[e]xperience with distributed computing (Hive/Hadoop)” (for the role of “Data Scientist, Blockchain”) and coding experience in a range of languages such as “C, C++, Java, C#, Perl, PHP, Hack and/or Python” (“Software Engineer, Blockchain”).

In early May, the head Facebook’s messaging app Messenger, David Marcus — who has been a board member of major United States crypto exchange Coinbase as of December 2017 — announced the company had set up a group “to explore how to best leverage blockchain across Facebook, starting from scratch.”

In July, Facebook’s director of engineering of three years, Evan Cheng, joined the blockchain team to fulfill a parallel role dedicated to exploring the technology’s applications.

As reported this October, the average earnings of a blockchain engineer have soared to between $150,000 and $175,000 per year, 400 percent higher than in 2017, according to Hired’s “2018 State of Salaries Report.” Hired’s report cited demand fueled by the interest of global tech giants such as Facebook, Amazon, IBM and Microsoft, all of whom are currently advertising for specialists from the emerging sector.