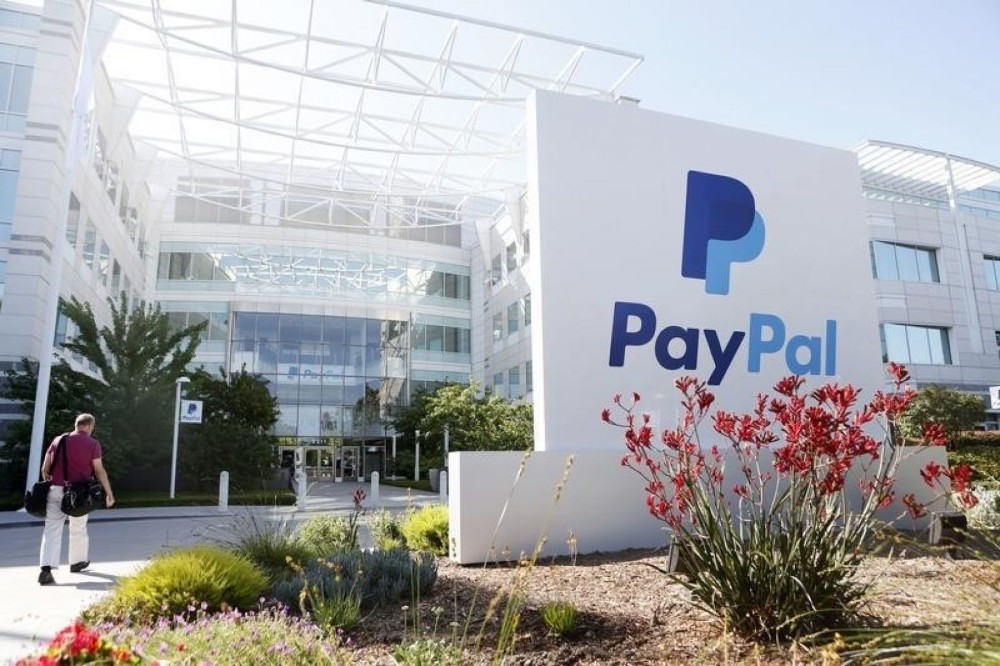 According to Cheddar, the program was prepared by PayPal’s innovation team, which is based in San Jose, California, over a six-month period and was launched in mid-November.

Employees using the program are granted tokens for participating in innovation-related programs and contributing ideas. These tokens are only valid within PayPal and can be traded among the participants of the program via “public ledger.”

Todasco compared the reward system to Venmo — a mobile payment service that has public and private social media-like feeds. On the website designed for the token program, employees “can like and comment on and see all the activity going on within PayPal related to innovation,” Todasco explained.

The tokens collected by staff can be exchanged for over 100 “experiences” offered on the platform. For instance, they can play poker with PayPal’s vice presidents, have coffee and a trail run with CFO John Rainey or practice morning martial arts with CEO Dan Schulman. One of the items even allows an employee to borrow a top manager’s dog for one day.

As well, Spanish banking giant BBVA has begun using internal tokens for an initiative in its Spanishand Argentinian branches to reward people who help train other employees or master new skills themselves.

PayPal, which has been exploring blockchain for two years already, is also interested in crypto payments. In March, the company filed a patent in the U.S. describing the ways to speed up cryptotransactions using secondary private keys. However, Peter Todd, a Bitcoin developer and cryptography consultant, later stated that it appeared PayPal was trying to patent a technology that had previously been developed by Bitcoin (BTC) hardware wallet Opendime.