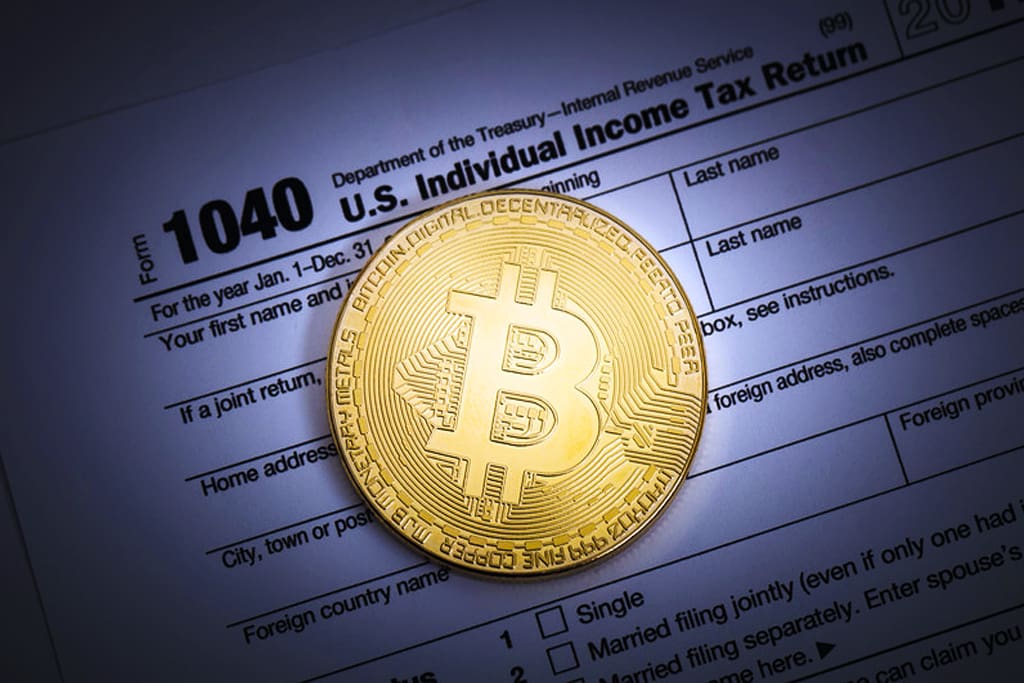 A conservative member (MP) of the United Kingdom’s (U.K.) Parliament has said that making payments to local authorities and utility providers with Bitcoin (BTC) should be possible. The MP’s statements were reported by local news outlet Express.co.uk on Dec. 10.

The article notes that Eddie Hughes, a member of the U.K. Parliament for the Walsall North constituency, described himself as a “crypto enthusiast with amateur knowledge.” He notes that blockchain gets a lot of attention and members of the parliament “have a duty to understand it.”

Hughes further explained that he recently met with the Royal National Lifeboat Institution, which accepts cryptocurrency donations, and that the encounter made him think:

“What’s to stop us [from] being able to pay council tax and other bills with Bitcoin?”

These declarations came soon after the late November Ohio state in the United States announced that businesses would be able to pay their taxes in Bitcoin.

“You’re either ahead of the curve or you’re behind the curve, and our country is in an interesting position right now — we need to be seen as a progressive country.”

The recent crypto market crash has reportedly eased the pressure on U.K.’s Financial Conduct Authority to create “hasty” new crypto regulation. According to Reuters, the previously urgent need to create regulation had raised the risk of a heavy-handed approach that could potentially damage the industry.

Now that the crash has happened, officials have indicated that they will take more time to ensure a more balanced legal framework.

During a cryptocurrency-themed conference in London, Gillian Dorner, deputy director for financial services at Britain’s finance ministry, said that this is an opportunity “to take the time to look at that in a bit more depth and make sure we take a proportionate approach.”