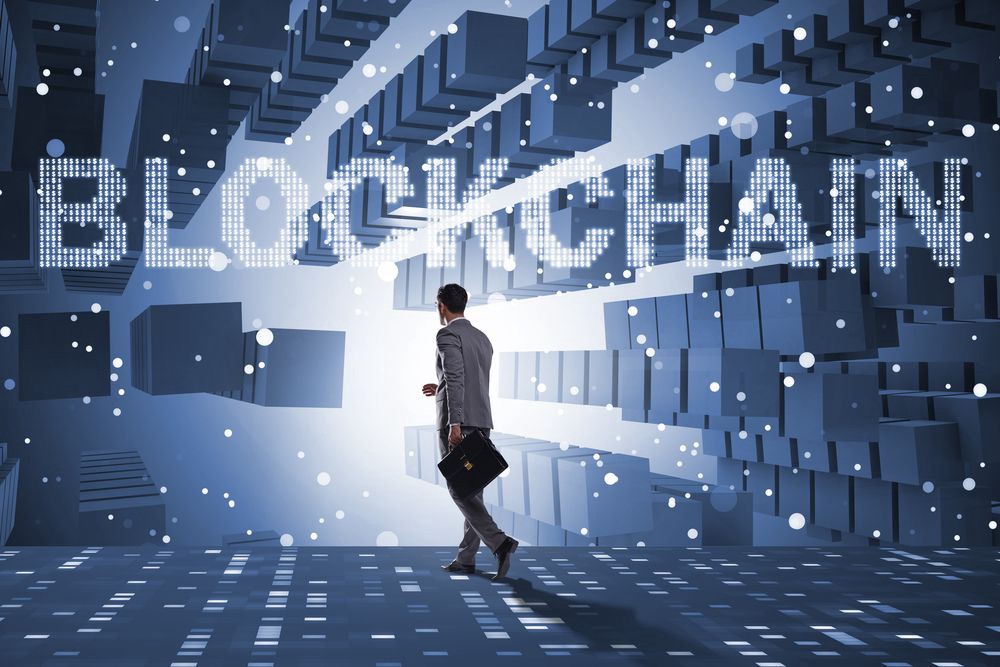 The UNICEF Innovation Fund is investing $100,000 in six companies for developing blockchainprojects, according to an announcement published Dec. 10.

The UNICEF Innovation Fund was launched specifically to finance early stage and open-source technology that can benefit children. The fund identifies solutions in tech areas like blockchain, machine learning, quantum computing, artificial intelligence (AI), and others.

The companies will separately build prototypes and systems that aim to address global problems like transparency in healthcare delivery, affordable access to mobile communications, as well as the ability to allocate finances and resources in social initiatives.

The newly announced companies will reportedly join 20 other tech startups, which are already under management by the Fund in fields like data science, drones, and virtual reality.

Per the announcement, the investments are part of UNICEF’s larger blockchain initiative for using smart contracts for organizational efficiency, and efforts to learn about and understand distributed ledger technology (DLT).

“Blockchain technology is still at an early stage — and there is a great deal of experimentation, failure, and learning ahead of us as we see how, and where, we can use this technology to create a better world,” said Chris Fabian, Principal Adviser at UNICEF Innovation.

In April, UNICEF Australia announced an initiative that would allow the public to use their computer’s processing power to mine cryptocurrency as a donation to the charity. Tony Andres Tang, the digital brand and content manager of UNICEF Australia, rsaid that they “are transparent in the fact [they] are borrowing a computer’s processing power, and provide the ability to choose how much power is donated.”

In February, UNICEF started a kind of charity drive for Syrian children, by asking PC gamers to use their computers to mine Ethereum (ETH) and donate their earnings. UNICEF said it would use the donated Ethereum to give children access to water, education, and health and hygiene services.