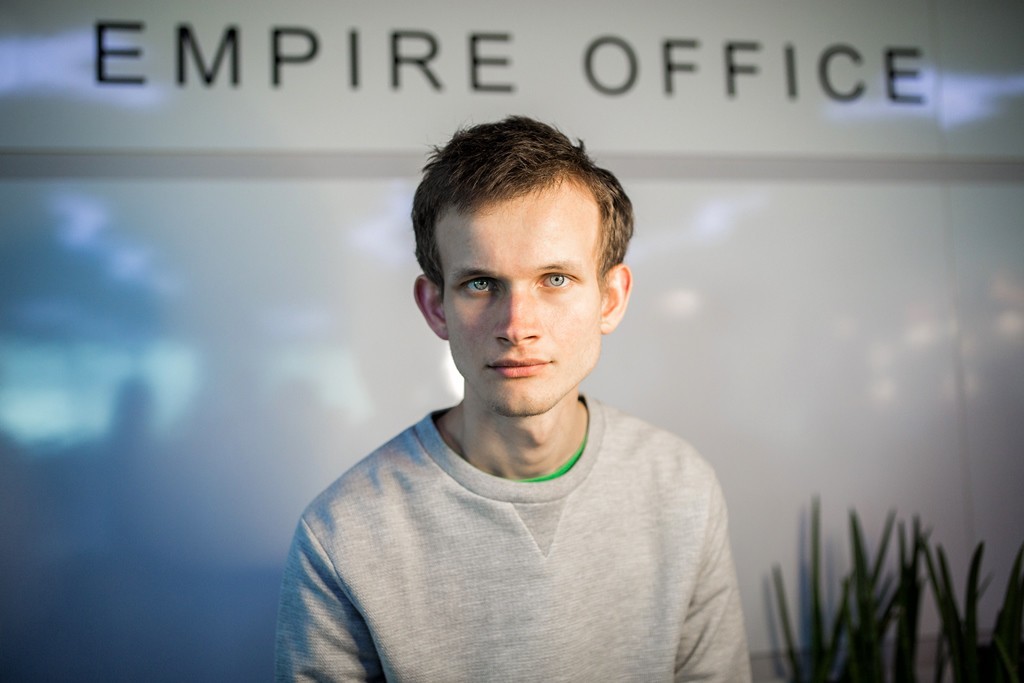 Ethereum (ETH) co-founder Vitalik Buterin declared that future blockchains with sharding based on proof-of-stake (PoS) will be “thousands of times more efficient” in a lengthy Twitter thread posted on Dec. 10.

He further noted that blockchains are not about “cutting computational costs,” but are instead about increasing computational costs while decreasing “social costs.” Buternin stated that computers have become 1 trillion times cheaper per unit computation in the last 70 years while human labor has gotten anywhere from two to 10 times more expensive.

Buterin added that “incurring high technical costs to achieve reductions in social costs is at least sometimes a very good bargain.” Then he addressed future scalability:

Blockchains of the future with proof of stake and sharding will be thousands of times more efficient, and so the efficiency sacrifices of putting things on a chain will become more and more acceptable.

On their road to implementing PoS, Ethereum developers are adopting Casper — a hybrid of PoS and proof-of-work (PoW) that Buterin calls “the friendly ghost” after the eponymous animated children’s show.

Previously reported Casper is expected to help solve excessive energyconsumption and “issues with equal access to mining hardware, mining pool centralization, and an emerging market of ASICs.” Alongside sharding, PoS is intended to be Ethereum’s on-chain scaling solution.

Environmental concerns over the mining of Bitcoin (BTC) and other PoW-based cryptocurrencies have steadily increased with their rise in popularity. In October last year, the energy consumption of Bitcoin mining was estimated to be 288 megawatts. In comparison, proof-of-stake is reportedlymuch more energy efficient, making it a potential solution to crypto mining’s energy woes.