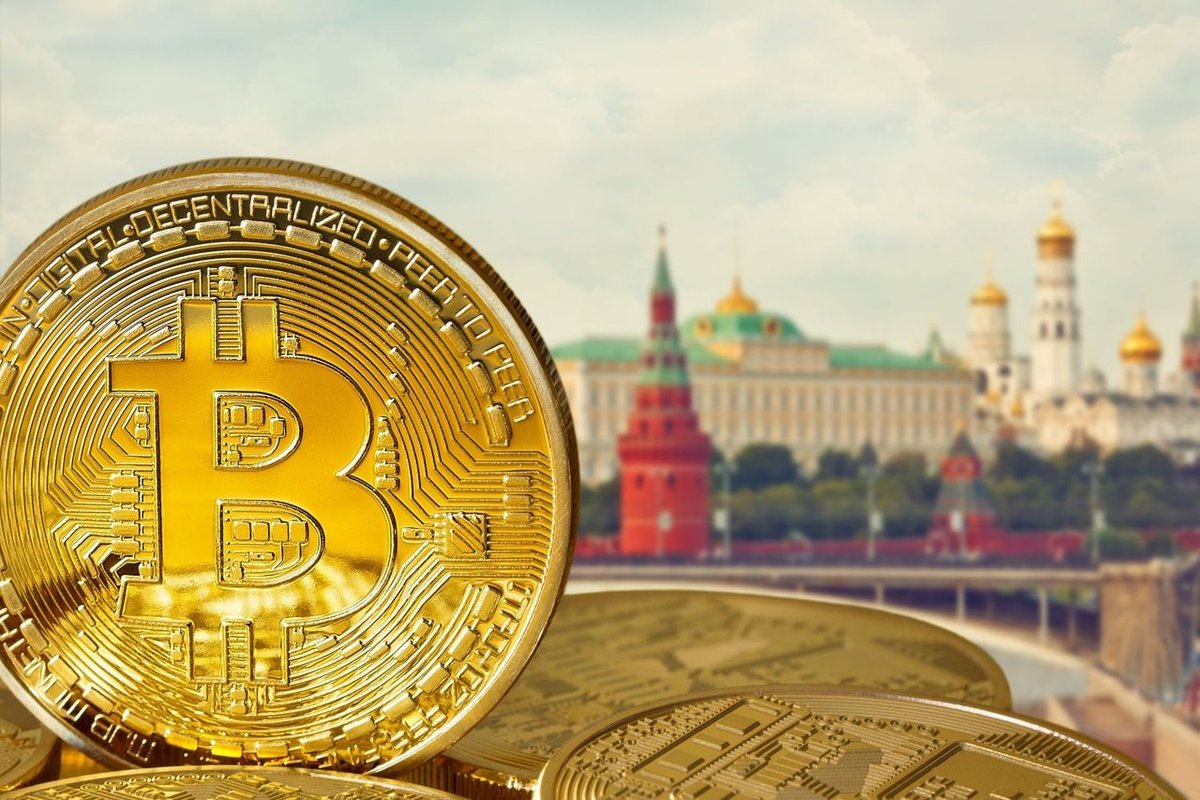 Maxim Akimov, the deputy prime minister of Russia, announced that the authors of Russia’s draft cryptocurrency legislation were not planning on making any changes to the bill. His statement was reported by Russian information agency Finmarket, which specializing on the financial and commodity markets.

The bill “On Digital Financial Assets” — approved by Russia’s parliament, the State Duma, back in May — has given rise to a lot of discussion within the Russian legal discourse since its first reading. Back in the fall, all crypto- and token-related terminology had been replaced with the term “digital rights,” and the definition of crypto mining had also been cut from the bill.

However, at the beginning of this month, Pavel Krasheninnikov, the head of the council and chairman of the State Duma committee on state building, said that the bill had been pushed back to the first reading stage as it needed to be “significantly” changed, as Cointelegraph reported Dec. 1.

Meanwhile, the deputy prime minister underlined this week that there would not be “significant amendments” to the draft bill, according to Finmarket. Akimov also noted:

“We are having a big conversation with any interested parties, we are in a dialogue and discuss it at various venues […] [But] We adhere to the position that has been worked out at the site of the two committees [the Finance Committee and the Civil Law Committee of the State Duma].”

Speaking about the possibility of creating stablecoin-related regulation, Akimov noted that this form of legislation would possibly “duplicate the standard mechanisms for fundraising,” adding:

“This is not the case for which all civil law must be turned upside down. These tools must be entered into [existing] civil legislation very carefully, what we are trying to do.”

Last month, Anatoly Aksakov, the chairman of Russia’s State Duma Committee on Financial Markets, said that the “crypto ruble,” a proposed state-backed stablecoin, would be “the same ruble, just in encrypted form” .