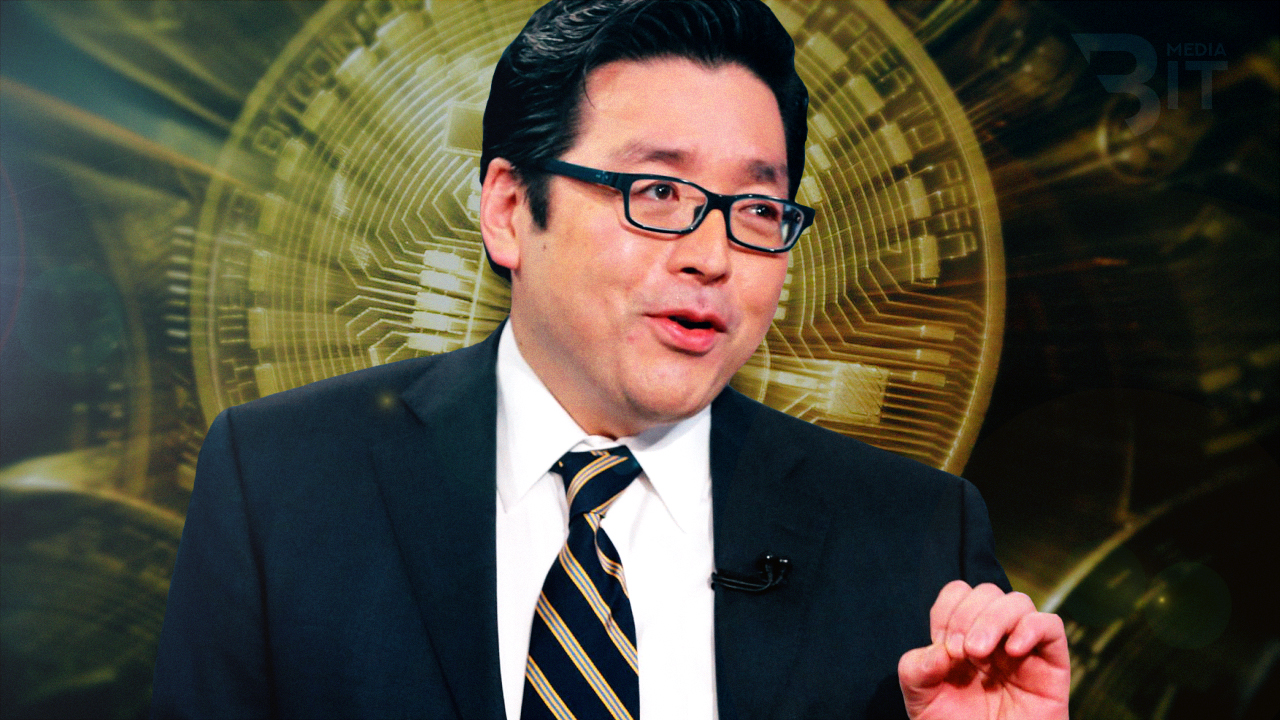 Cryptocurrency bull and co-founder of Fundstrat Global Advisors Thomas Lee said that the “fair value of Bitcoin (BTC) is significantly higher than the current price,” Bloomberg reported on Dec. 13.

In a note delivered on Thursday, the veteran market analyst reportedly said that Bitcoin’s fair value is between $13,800 and $14,800, considering the number of active wallet addresses, usage per account and factors influencing supply. Lee attributed the divergence to last year’s meteoric rise, a macroeconomic “meltdown” and treasury sales during initial coin offerings (ICOs). Lee stated:

“In fact, working backwards, to solve for the current price of Bitcoin, this implies crypto wallets should fall to 17 million from 50 million currently.”

Among key drivers that would drive the value of BTC upward, Lee named mass adoption of Bitcoin and its acceptance as an asset class. He also noted that the fair value of the leading cryptocurrency would reach $150,000 per coin, once BTC wallets account for 7 percent of Visa’s 4.5 billion account holders.

Lee has repeatedly expressed his optimistic stance towards Bitcoin’s recovery. Speaking at BlockShow Asia 2018, he noted that crypto has only 50 million active wallets so far against the 254 million PayPal accounts in Q3 2018 and 4.6 billion Visa and MasterCard accounts. Comparing Bitcoin to other payment systems in terms of social network value, Lee supposed that in ten years it could be worth $10 million per coin.

Despite the recent market crash, Lee reiterated his year-end price prediction for BTC at $15,000 in late November. The analyst pointed out two major types of crypto players, those who are “using it and have wallets in crypto,” and those who belong to a speculative side of the market.

Today Cointelegraph reported that cryptocurrency gained 17 million “verified users” this year, according to a study published by the Cambridge Centre for Alternative Finance. In the first three quarters of 2018 the number of ID-verified cryptocurrency users reportedly nearly doubled, climbing from 18 million to 35 million.