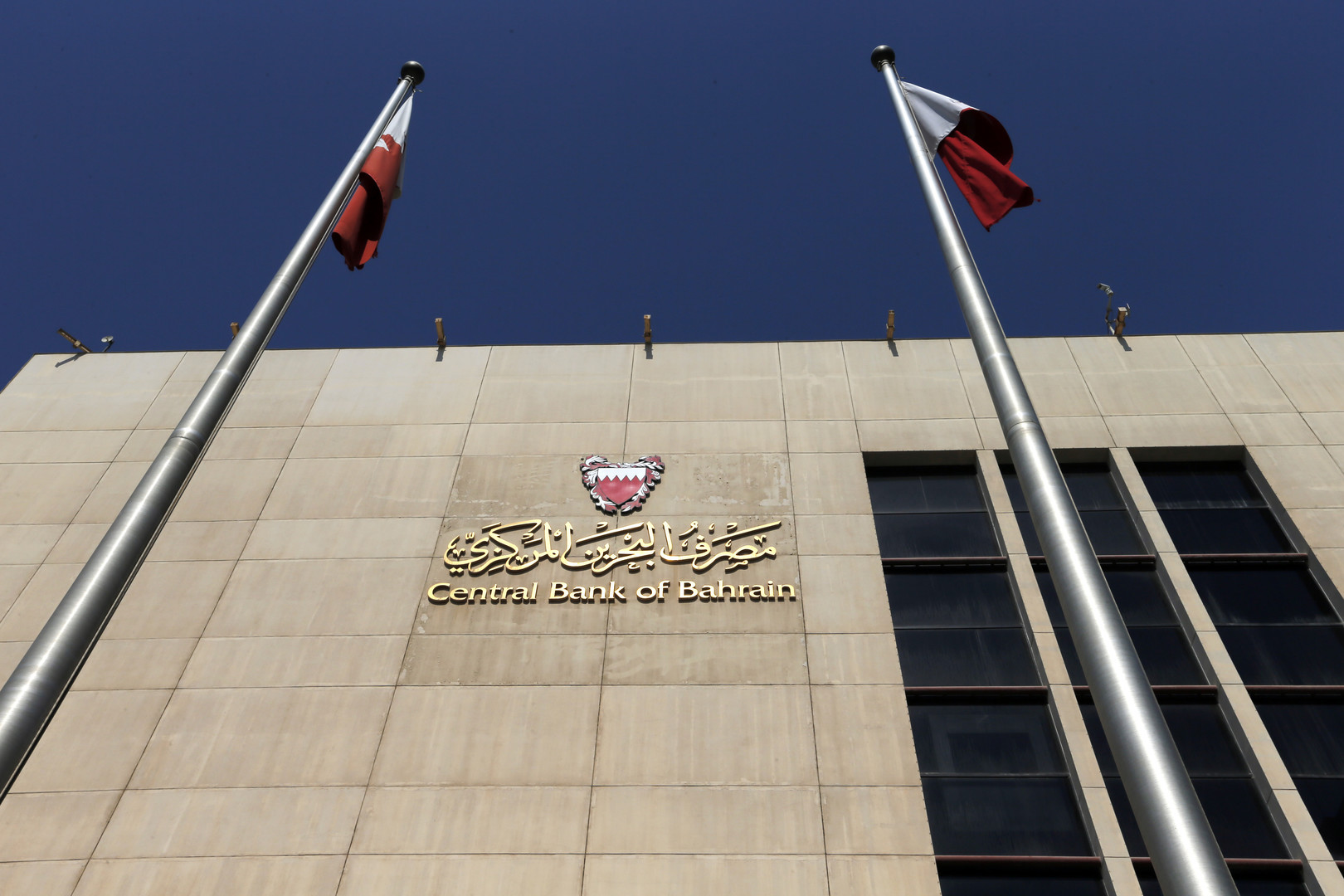 According to Reuters “the central bank said it had issued for consultation draft rules for crypto asset platform operators, providing regulations for the licensing and supervision of crypto asset services.”

Bahrain first announced its positive stance toward blockchain over a year ago. At the time, Khalid Al Rumaihi, the country’s chief executive of the Economic Development Board called the technology a “huge opportunity for Bahrain.”

Bahrain’s Institute of Banking and Finance launched its own “Blockchain Academy.” The newly established academy will provide courses in three competency areas of blockchain technology: development, implementation and strategy.

Abdulhussain Mirza, Bahrain’s minister of electricity and water affairs demonstrated a positive outlook on the technology in September, saying that “Blockchain’s ability to protect user’s data is a true mark of progress.”