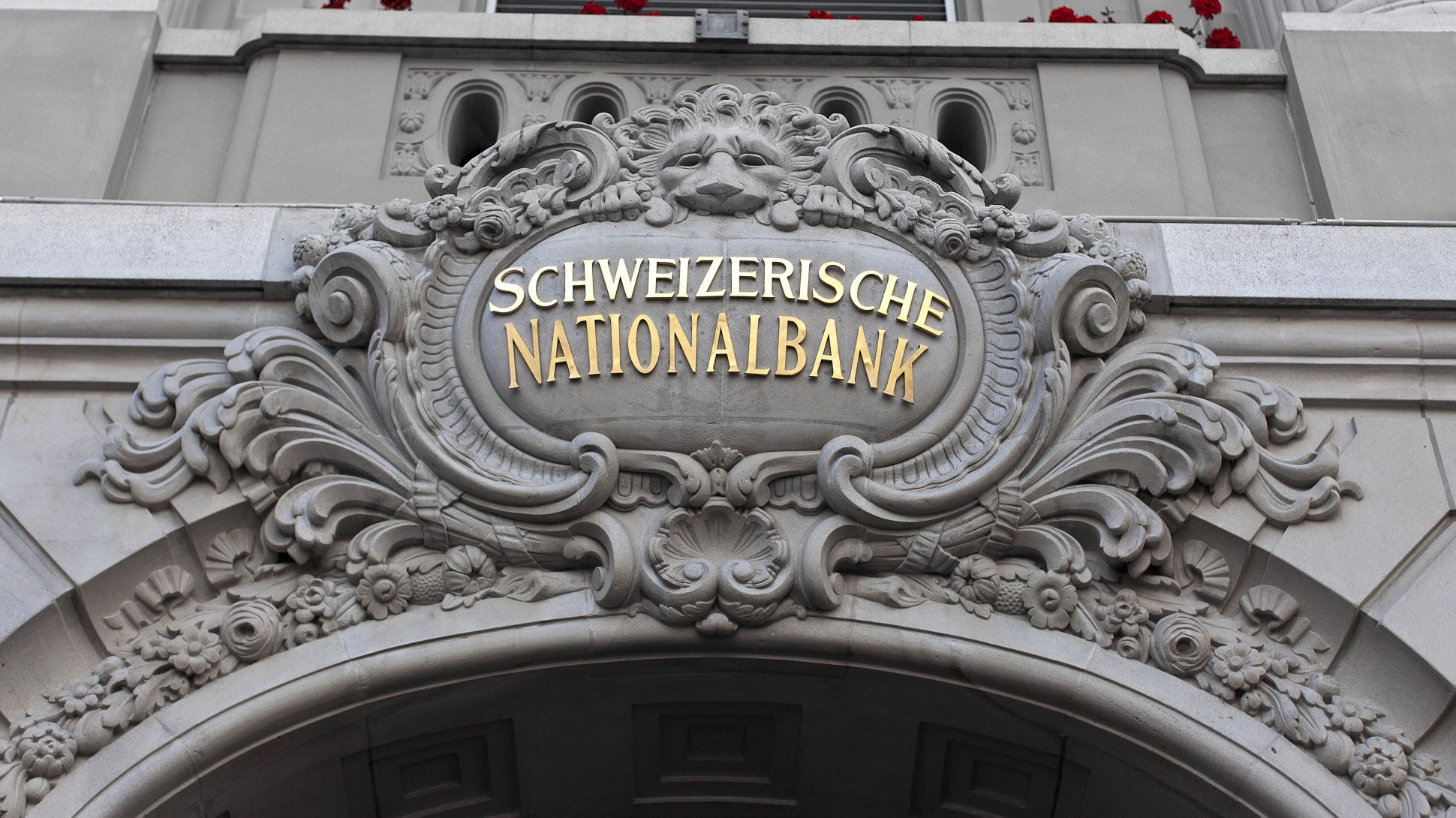 The Swiss Federal Council (Bundesrat) has said that existing financial law in the country suits the blockchain industry, but needs specific adjustments. The government suggested several amendments in an official statement by the Federal Department of Finance (FDF) published on Friday, Dec. 14.

In a meeting on Dec. 7, the Bundesrat adopted a report on the legal framework for blockchain and distributed ledger technology (DLT) in the financial sector. The report analyzes relevant framework provisions, outlines the need for measures and proposes concrete steps for developing the necessary legal conditions in the blockchain sphere.

Specifically, the report recommend the development of a new and flexible authorization category for blockchain-based financial market infrastructures. It also advocates for better legal clarity for rights holders of digital registers, and ensuring that decentralized trading platforms are subject to the Anti-Money Laundering (AML) Act.

The Federal Council also mentioned the results of a cross-departmental working group on the money laundering and terrorist financing risks of cryptocurrencies. The recent report is based on the work of the blockchain/initial coin offering (ICO) working group by the Federal Department of Finance that was reportedly set up in January 2018.

Following the report adoption, the Bundesrat has instructed the FDF and the Federal Department of Justice and Police to prepare an adjustment plan for the first quarter of 2019. The Bundesrat has also commissioned the FTF to research whether money laundering law should be reconsidered in accordance with certain types of crowdfunding.

Earlier this year, the Federal Council requested a report on the risks and benefits of launching its own government-backed digital cryptocurrency called the e-franc.