Business Models Should Be ‘Re-Imaged’ for Blockchain, Says Barclays Rep 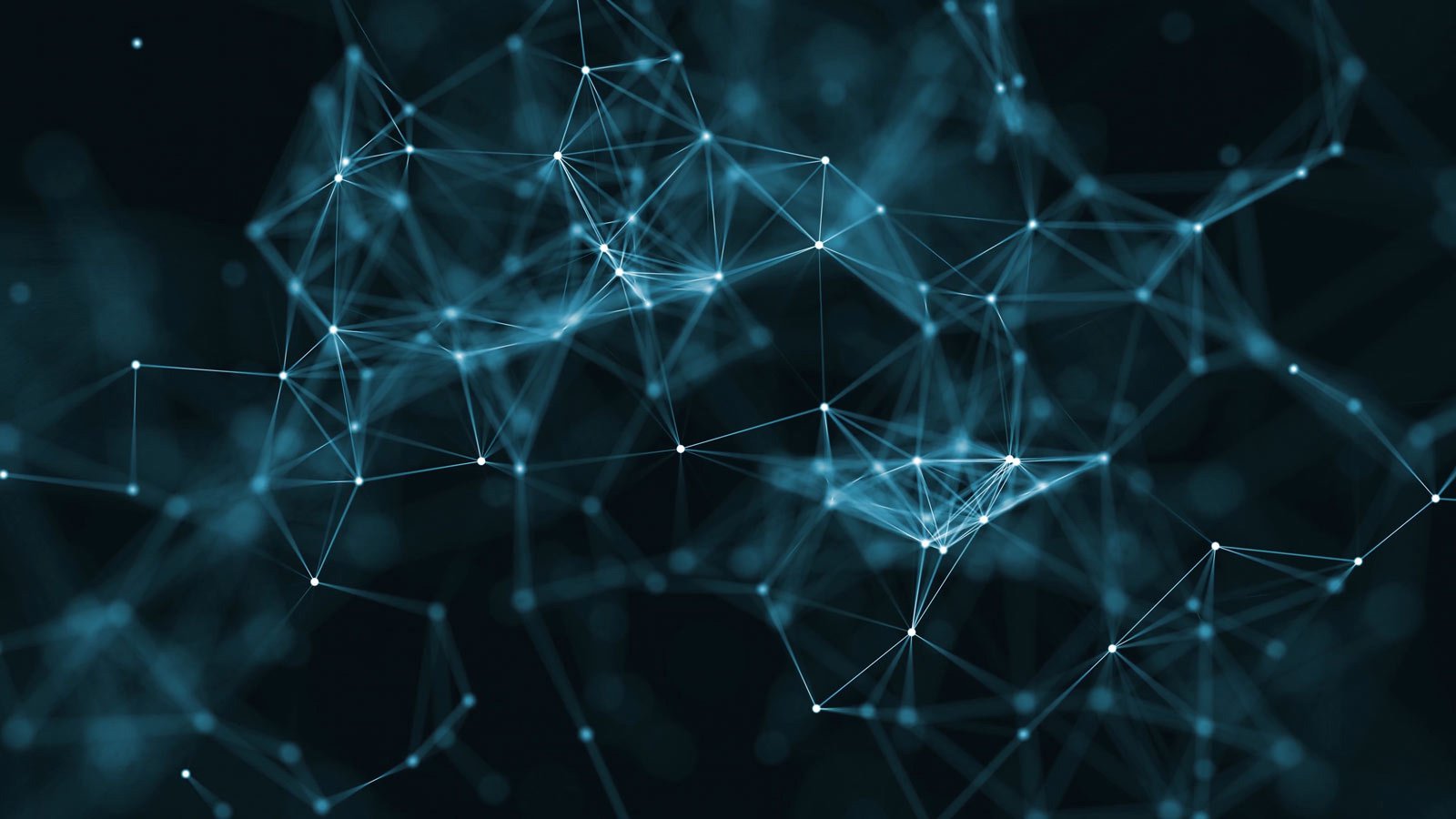 A Intrapreneur from financial services giant Barclays has expressed the idea that blockchainsshould be built with regulatory compliance in mind, tech news website The Next Web (TNW) reported Dec. 14.

Speaking at a Hard Fork Decentralized event, Barclays’ Julian Wilson stated that when building blockchains, developers need to “reconfigure our approach and way of thinking.” Wilson argued that not all business models require blockchains and that the tech should not be used, as TNW paraphrased his words, “as bolt-ons or additions to current business models.”

TNW also reports that Wilson presented an integrated concept of regulation and development, arguing that “to make a blockchain legally compliant, it should be built with the law in mind, and not the other way around.”

Speaking about using blockchain at Barclays, he noted that for a bank with over 300 years of activity, changing its business model to a blockchain-based one would not be simple, and that a blockchain solution would need to be “bespoke.”

As reported in August Barclays sponsored a blockchain hackathon to explore the technology’s potential in the processing of derivatives contracts.