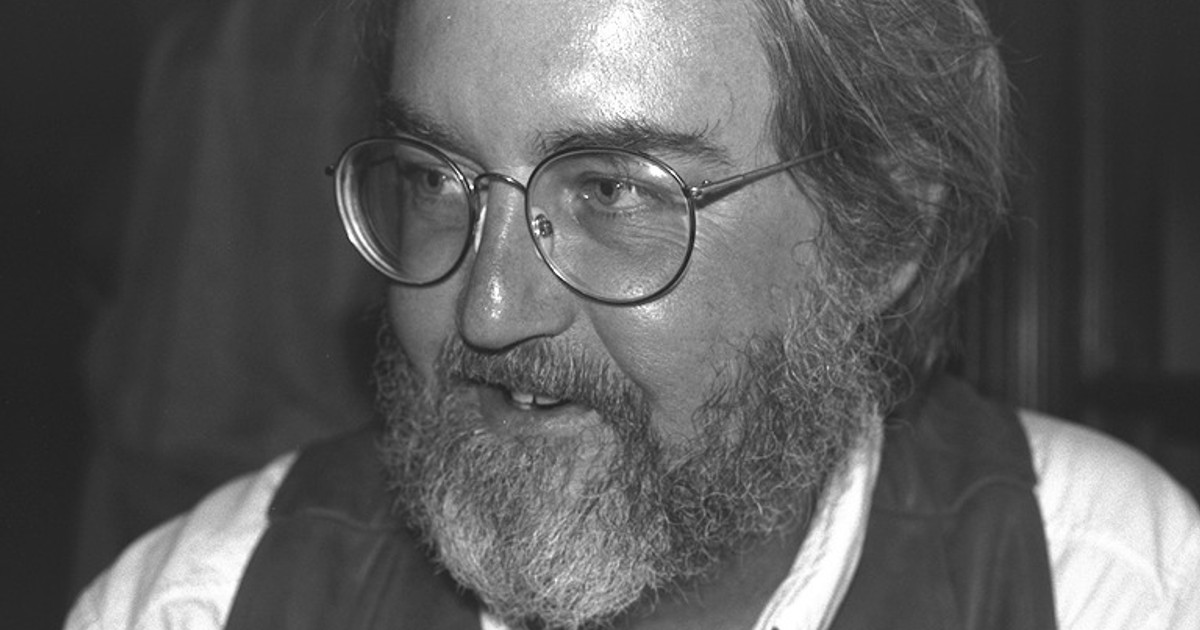 “Word has reached me that my dear friend, co-conspirator in many things and for many years, fellow Freedom Fighter Tim May passed away earlier this week at his home in Corralitos, California.”

May is the author of “The Crypto Anarchist Manifesto,” published in 1992, in which he seemingly predicted some elements of currently existing decentralized cryptocurrencies:

“The State will of course try to slow or halt the spread of this [cryptography-based] technology, citing national security concerns, use of the technology by drug dealers and tax evaders, and fears of societal disintegration.”

However, May also admitted in the Manifesto that “many of these concerns will be valid,” since “crypto anarchy will allow national secrets to be trade freely and will allow illicit and stolen materials to be traded.”

In his Facebook post, Green wrote that while an autopsy has not been performed yet, “death appears to be from natural causes.” Green explains that May “co-founded the Cypherpunks, perhaps the single most effective pro-cryptography grassroots organization in history, together with Eric Hughes and John Gilmore in 1992.”

Reported last year many consider that the “cypherpunk movement deserves as much credit as Satoshi [Nakamoto] for laying down the foundational development of cryptography.” The legendary creator of Bitcoin (BTC) was reportedly in communication with the cypherpunk community before the release of the Bitcoin whitepaper in 2008, and communicated his ideas to them in an email thread.

Privacy advocate and whistleblower Edward Snowden reportedly thinks that the leading cryptocurrency Bitcoin is not the optimal solution for private peer-to-peer transacting. Moreover, Snowden has repeatedly noted that he considers ZCash (ZEC) the “most interesting” altcoin, due to focus on privacy.