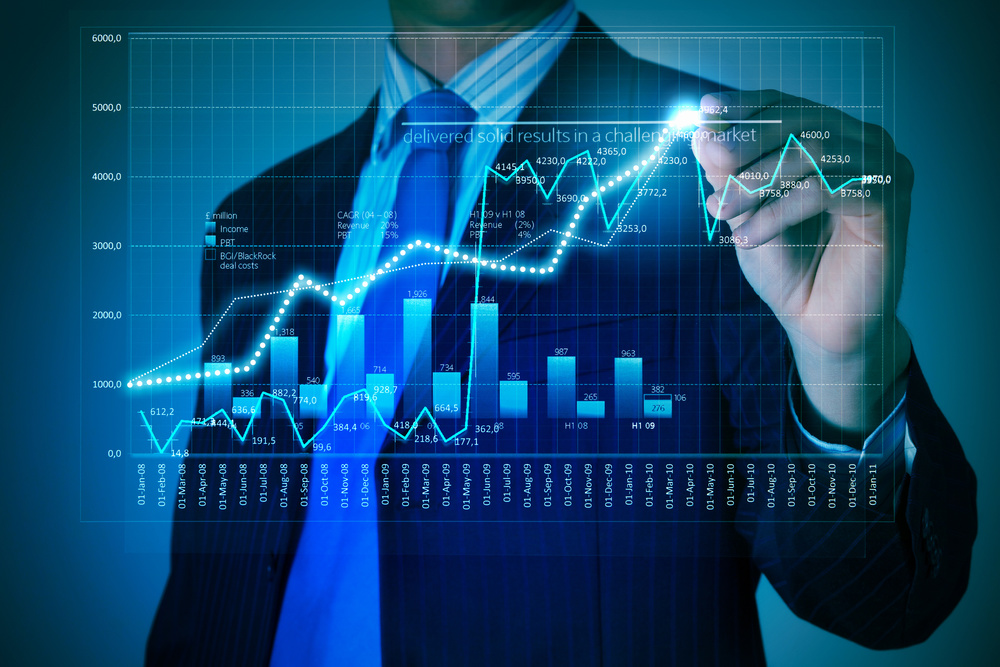 An official at the Iranian government’s vice presidency for science and technology has said blockchain can help improve the country’s national economy. His statements were reported by English-language daily newspaper The Tehran Times on Dec. 16.

Alireza Daliri, deputy for management development and resources at the vice presidency for science and technology, is quoted as saying that blockchain is one of the new technologies on which Iran should coordinate with international partners, noting that “over 140 countries” are today benefiting from the invention.

Daliri is reported to have acknowledged some countries’ concerns over the technology’s possible risks, but stated his belief that blockchain’s positive potential outweighs its drawbacks.

He reportedly outlined the principles of blockchain infrastructure, emphasizing its immutability and strong cryptography, adding that the vice presidency has decided to implement the technology across multiple — if unspecified — fields. Daliri noted that blockchain can streamline cumbersome bureaucratic procedures, and that the department would put its best efforts into enabling and supporting private sector blockchain initiatives.

According to The Tehran Times, a group of “blockchain experts” from Tehran’s Sharif University of Technology have this month announced they are working to introduce the first Iranian blockchain-based taxi app, with the startup’s founder reporting the team has launched its own initial coin offering (ICO).

Even as the government remains receptive to blockchain, the Central Bank of Iran (CBI) banneddomestic financial institutions from handling decentralized cryptocurrencies this April.

During the spring, reports surfaced suggesting that Iranians were increasingly turning to Bitcoin (BTC) and other cryptocurrencies in the midst of domestic economic turmoil ahead of the anticipated U.S. exit from the 2015 Iran nuclear deal (JCOA).

Iran’s National Cyberspace Center has meanwhile revealed that the draft of a state-backed digital currency project is ready, which was avowed to be a centrally-controlled means of circumventing international sanctions when the plan was officially confirmed this July.

This October, the United States Financial Crimes Enforcement Network (FinCEN) called on cryptocurrency exchanges to monitor Iranian use of crypto to evade sanctions.