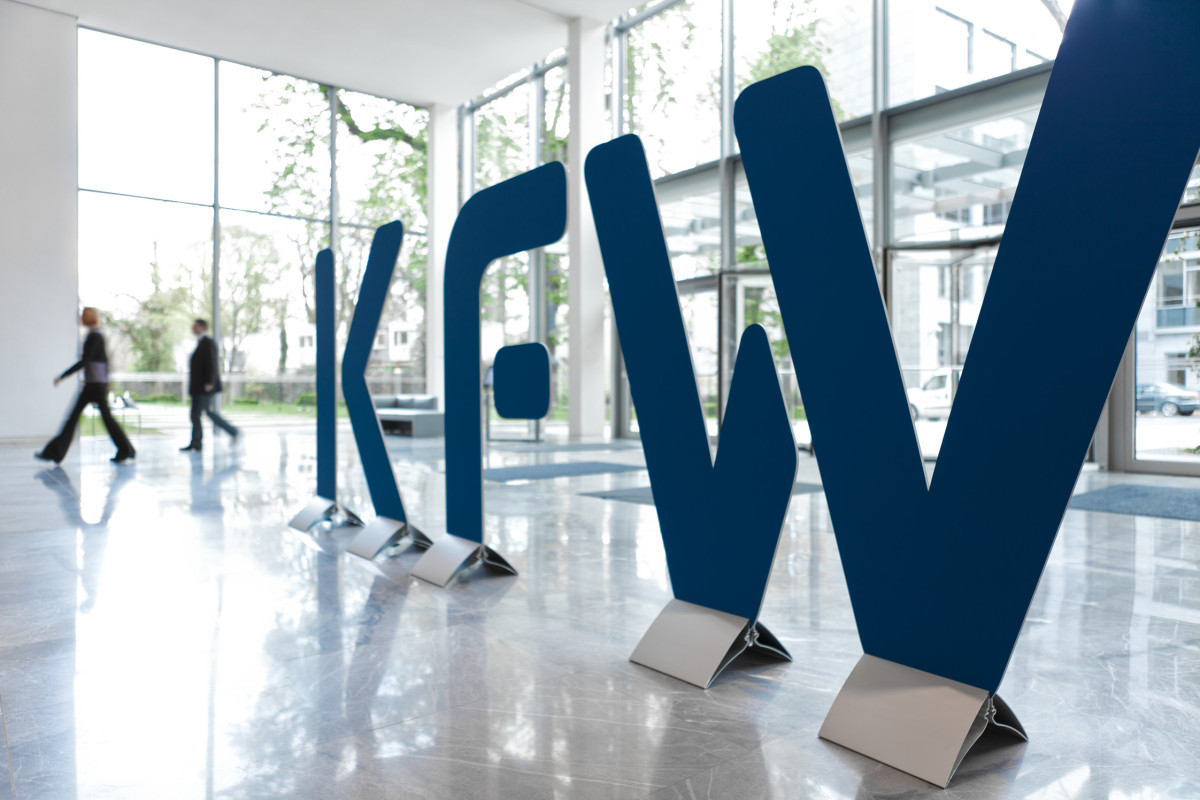 Germany’s major state-owned bank KfW and Burkina Faso’s Ministry of Finance will test a blockchain application for use in public financial management, according to a statement postedMonday, Dec. 17.

KfQ, ranked in 2017 as the country’s third largest bank by total assets, had also previously signed an agreement with the Burkinabe government in June 2018, providing the country with a credit of €7 million ($7.9 million) to finance water supply and sanitation areas.

According to the recent blockchain-related announcement, TruBudget, an open source app developed by KfW, will be tested in Burkina Faso, Africa within the next six months with the assistance of global consulting companies Accenture and BearingPoint.

The application will allow users to store and approve all the contracts in the sector using blockchain in real-time mode. The bank expects it could help reduce lengthy manual processes and ensure that funds are used properly.

According to KfW, the bank would normally open an office in a partnering country to deal with risks. Joachim Nagel, member of the executive board at KfW, believes that blockchain can help oversee these processes at a distance:

“With TruBudget, we create transparency for the benefit of all parties involved, and we enable donors to use funds safely, even using the structures of the partner country directly.”

And in December, South Korea’s second-largest commercial bank, Shinhan Bank, announced it will implement blockchain in its internal processes to avoid the chances of human-based mistakes and enhance overall efficiency in financial operations.