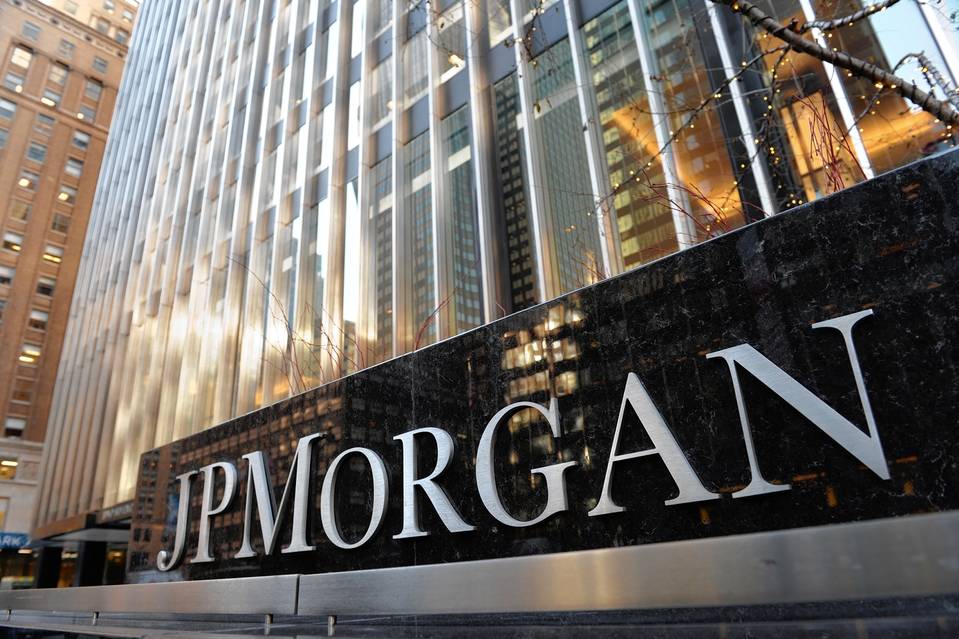 Analysts from JPMorgan, along with global market strategist Nikolaos Panigirtzoglou, have reportedly stated that involvement of institutional investors in Bitcoin (BTC) “appears to be fading.”

In a jointly released research note, analysts have concluded that “key flow metrics have downshifted dramatically,” including a decline in the Bitcoin futures market.

The experts reportedly noted the decreasing index of open interest (OI) — the amount of open contracts on Bitcoin futures — on the Chicago Board Options Exchange (CBOE) global markets. They purportedly claim that in the past month the index reached its “lowest levels” since the launchof Bitcoin futures trading on Dec. 10, 2017.

Citing data from the United States Commodity Futures Trading Commission (CFTC), the report says that the “more widely used” contracts by the Chicago Mercantile Exchange (CME) are “near the bottom of 2018’s range.” With that, the CME reported in mid-October that BTC futures had continued to grow in the third quarter this year.

Moreover, JPMorgan reportedly stated that the average transaction size in the crypto market has dropped to lower than $160, opposed to about $5,000 one year ago. Additionally, analysts mentioned that altcoins are continuing to “suffer disproportionately during this correction phase.”

The research note also touched on the issue of the crash of crypto mining profitability that is associated with the overall decline of crypto markets. Citing the dropping Bitcoin hashrate — the measure of mining’s computational difficulty — JPMorgan states that mining is no longer economical for many miners, who are subsequently forced to sell off their equipment.

JPMorgan’s reported stance on the downward trend in crypto markets echoes that of CoinShares CSO Meltem Demirors, who claimed that the recent crash is caused by institutions “taking money off the table.”