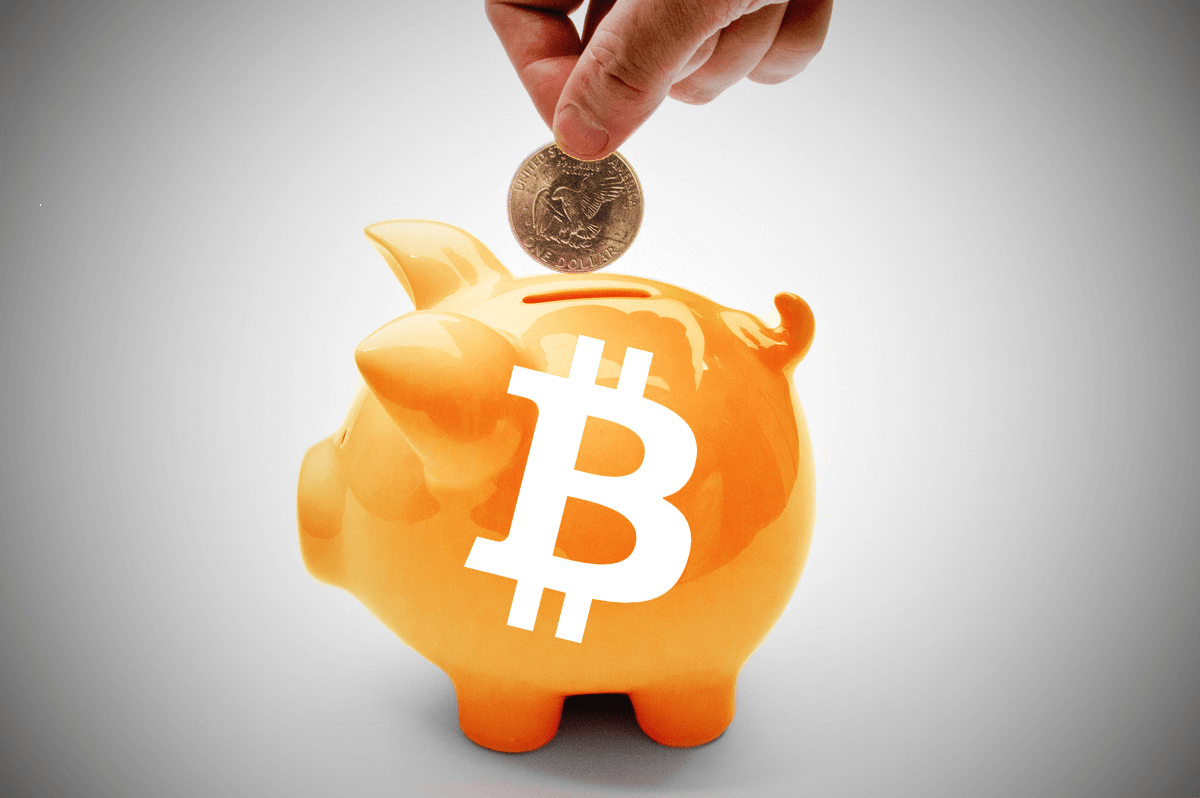 Bitcoin (BTC) has the potential to become a new asset class in the next ten years, CEO of major crypto derivatives platform BitMEX claimed on the podcast Unchained Dec. 16.

When asked if cryptocurrency represents a new asset class, Hayes expressed skepticism, saying crypto “is sort of a blend” but that it is “still extremely small”:

“Could it become a bona fidе asset class in the next ten years? Maybe. Still, jury’s out on whether or not Bitcoin is actually secure in the long run […] It’s still an experiment.”

Hayes, however, added optimistically that crypto “could be a new way of raising capital and sending value around the world.”

BitMEX’s CEO also weighed in on the future of trading, saying 24/7 trading — as with crypto — will replace conventional hours:

“I think 24/7 trading of all different types of assets is something that’s going to be the future, and that will bleed into other markets we’re all familiar with, you know, FX, fixed income and equities.”

Earlier in November, Hayes predicted that this year’s crypto winter could last as long as 18 months, citing “previous experience” of a “nuclear bear market” in 2014 and 2015.

At press time, Bitcoin is trading at $3,755, up almost 6 percent on the day, seeing a slight reboundafter dropping to as low as $3,172 earlier this week. 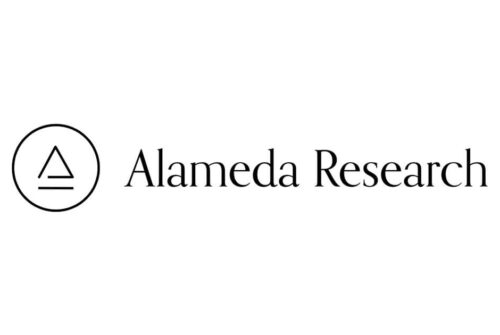 Coinbase introduces wrapped staked ETH asset ahead of the Merge

Coinbase introduces wrapped staked ETH asset ahead of the Merge