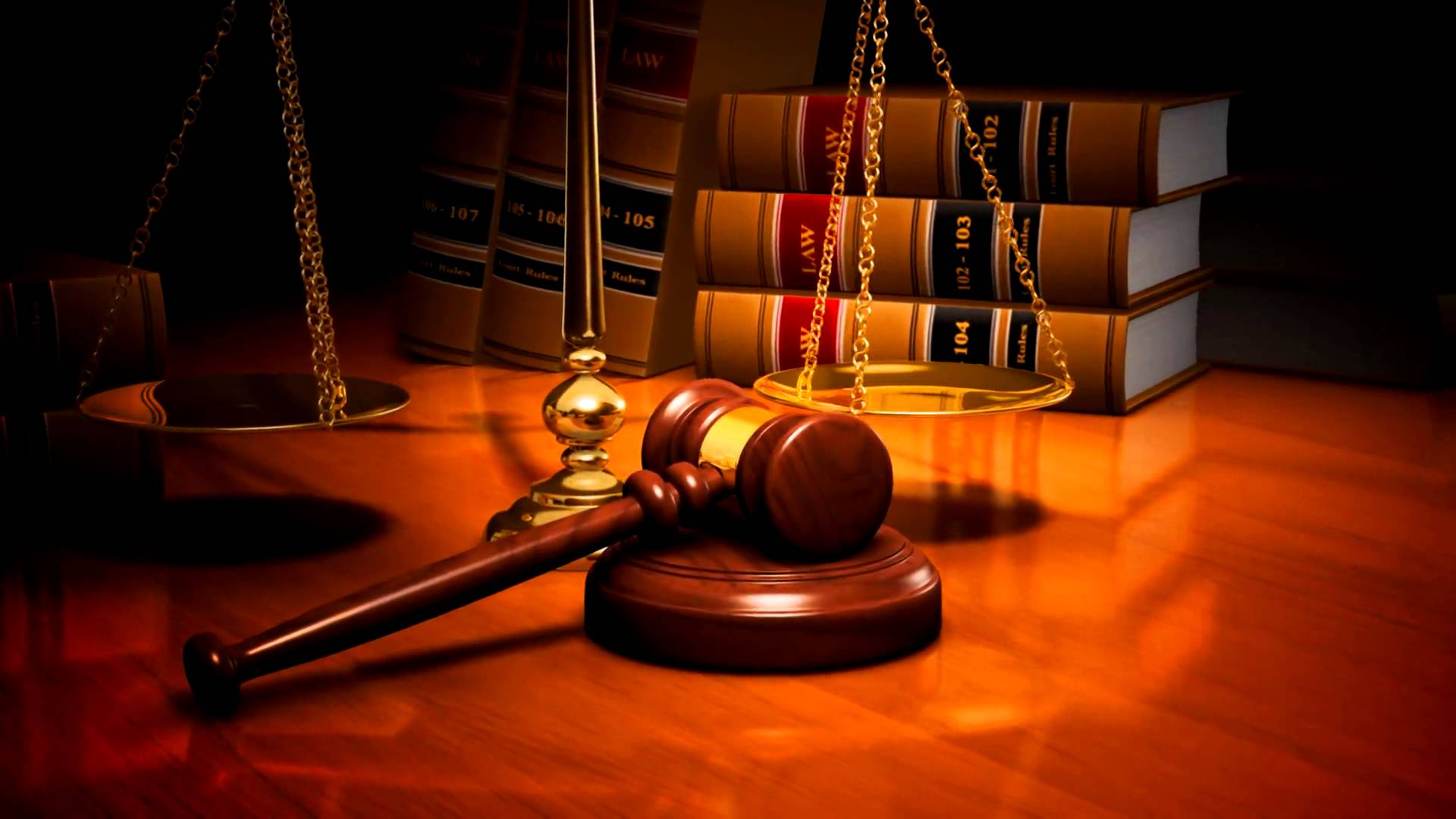 Ireland’s High Court has ruled that 25,000 euro in cryptocurrency held by a man in prison is considered “the proceeds of a crime,” the Irish Times reported on Tuesday, Dec. 18.

The court “broke new legal ground”, the Irish Times states, while considering the case of Neil Mannion — a man reportedly serving a six-and-a-half year prison sentence at Wheatfield Prison in Dublin for drugs offences since 2014.

Mannion had reportedly admitted to selling drugs on the darknet, specifically on Silk Road and Agora. He was jailed at the Dublin Circuit Criminal Court in 2015 after purportedly pleading guilty to charges of possession and intent to distribute various controlled substances.

The Irish Criminal Assets Bureau (CAB) withdrew his Bitcoin (BTC) revenues along with funds from banking accounts and credit cards in proceedings which where purportedly settled in February 2016.

Following further investigation, CAB found an online crypto wallet holding Ethereum (ETH) worth approximately 25,000 euro. Since Ethereum had not “started operating as a trading currency” at the time of the first proceedings, it was not considered in the initial investigation, states the Irish Times.

CAB submitted an application seeking to obtain the Ethereum in July 2016. Mannion opposed the application, reportedly stating that Irish authorities no longer had rights to his computer system or any copies of it, as the investigation had been concluded.

Justice Carmel Stewart ruled that his rights had not been breached. Moreover, she stated that the initial investigation was potentially undermined by the “intricacies of data privacy rights” used by cryptocurrency exchanges. Stewart purportedly noted that, while the details of the investigative process raised serious questions, they did not constitute a breach of Mannion’s constitutional rights.

Irish courts, which are part of a common-law system, observe and are bound by precedents set in higher courts.

In June, the co-founder of Irish BTC broker Eircoin accused the Banking and Payments Federation of Ireland (BPFI) of discriminating against crypto-related accounts. He also claimed that the banks would avoid opening new accounts for crypto businesses, following undisclosed official guidelines not to deal with illegal activities associated with crypto trading.

However, the BPFI, along with other major Irish bank AIB, denied the allegations and stated that they had not discriminated against crypto-related firms.