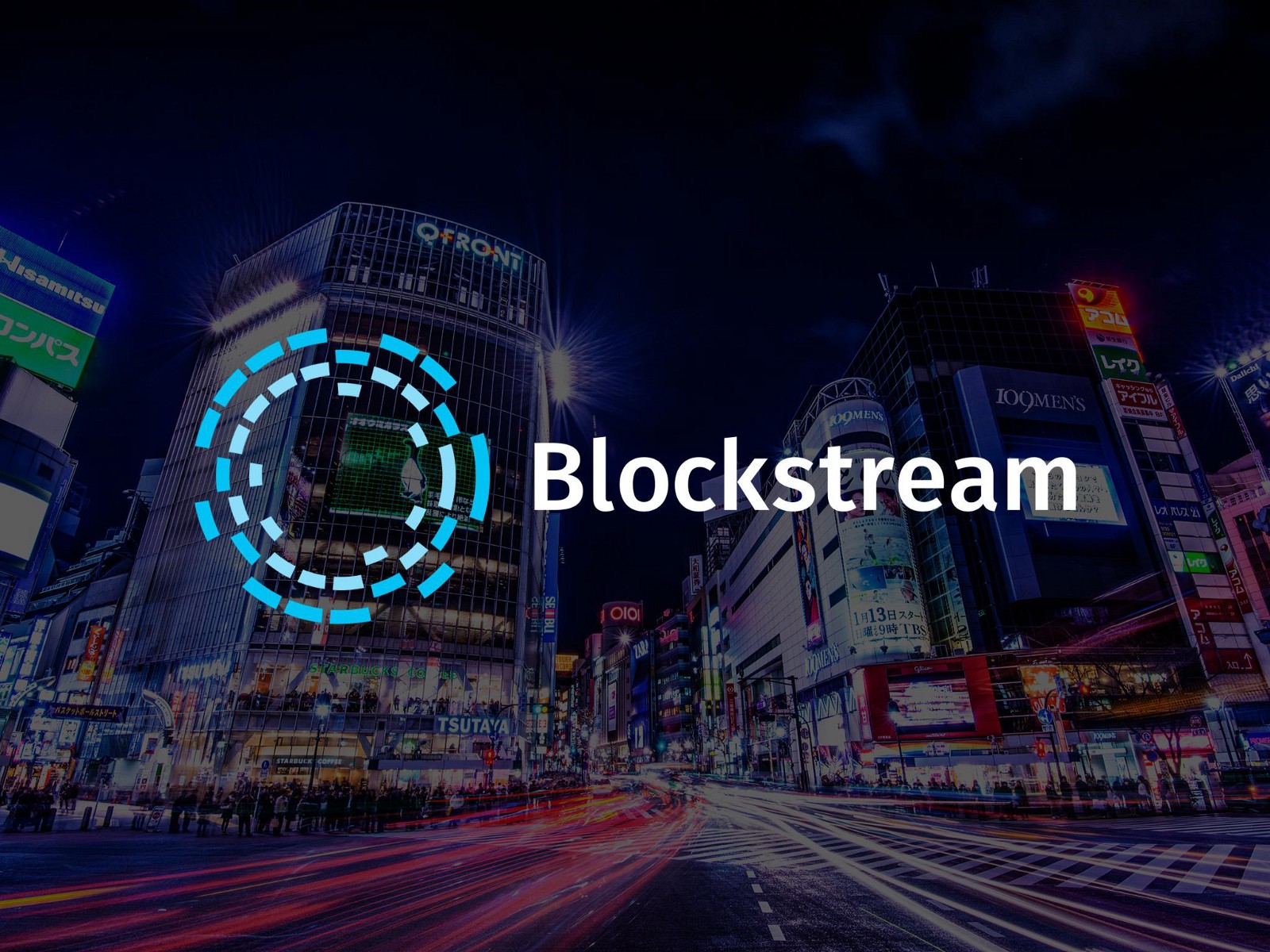 Global blockchain company Blockstream has partnered with а Swiss crypto consulting firm to launch a blockchain-driven settlement network, according to a press-release Dec. 17.

Inacta AG and Blockstream have reportedly recently signed a Memorandum of Understanding (MoU) to provide integration services for Liquid — a sidechain solution launched by Blockstream in October. Liquid reportedly combines key features of public and permissioned blockchains, allowing for the issuance and transfer of different crypto tokens.

As per inacta AG’s release, the company will focus on “helping financial institutions to leverage the benefits of the Liquid blockchain.” The Swiss firm will provide support for clients considering issuing their own assets via Liquid.

In addition to that, inacta has integrated Liquid with its own platform, Tokengate, that was initially developed to make the initial coin offering (ICO) market in Zug Valley compliant and transparent.

This week, Blockstream also announced that it has expanded its crypto satellite services. The company is now broadcasting the BTC blockchain to all of Earth’s major land masses, with the recently-added fifth satellite covering the Asia Pacific region.