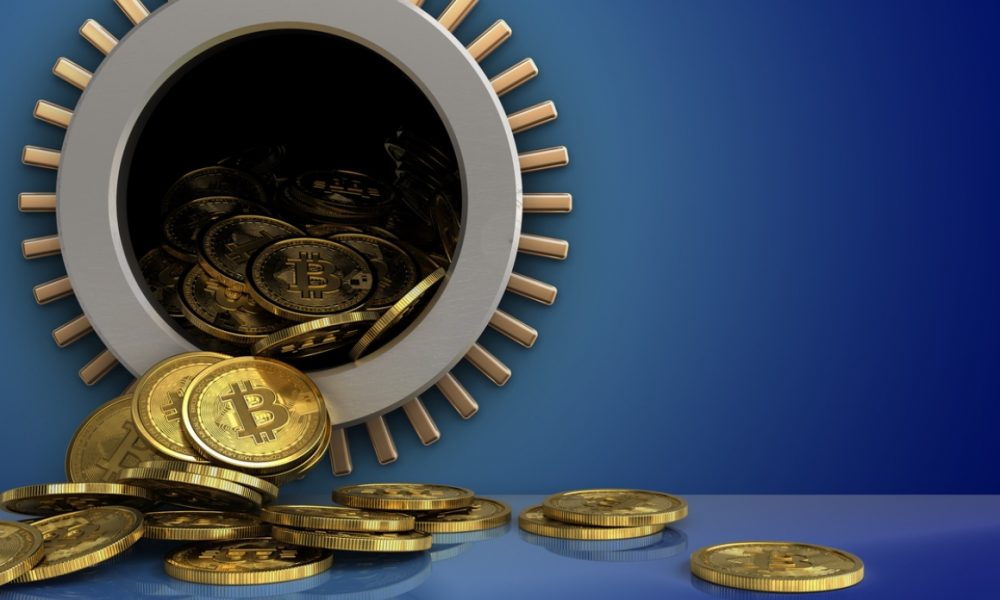 Major cryptocurrency exchange and wallet Coinbase recently made what it claims is the largest transfer of crypto on record, a company blog post reports Dec. 19.

According to the post, 5 percent of all Bitcoin (BTC), 8 percent of all Ethereum (ETH), and 25 percent of all Litecoin (LTC), along with “many other assets” were moved to new cold storage infrastructure in what the firm “believe[s] is the largest crypto migration on record.”

Coinbase reports that last week, the firm “completed an on-blockchain migration of approximately $5 Billion (as valued the week ending Dec. 7, 2018) of cryptocurrency from Generation Three to Generation Four of our cold storage infrastructure.”

The latest storage system — which the company reportedly uses for all its cold storage — begins with a “highly controlled and audited key generation process and continue[s] with a globally distributed key storage and transaction approval system.”

According to Coinbase, this system was originally in place for its custody service, which launched in July.