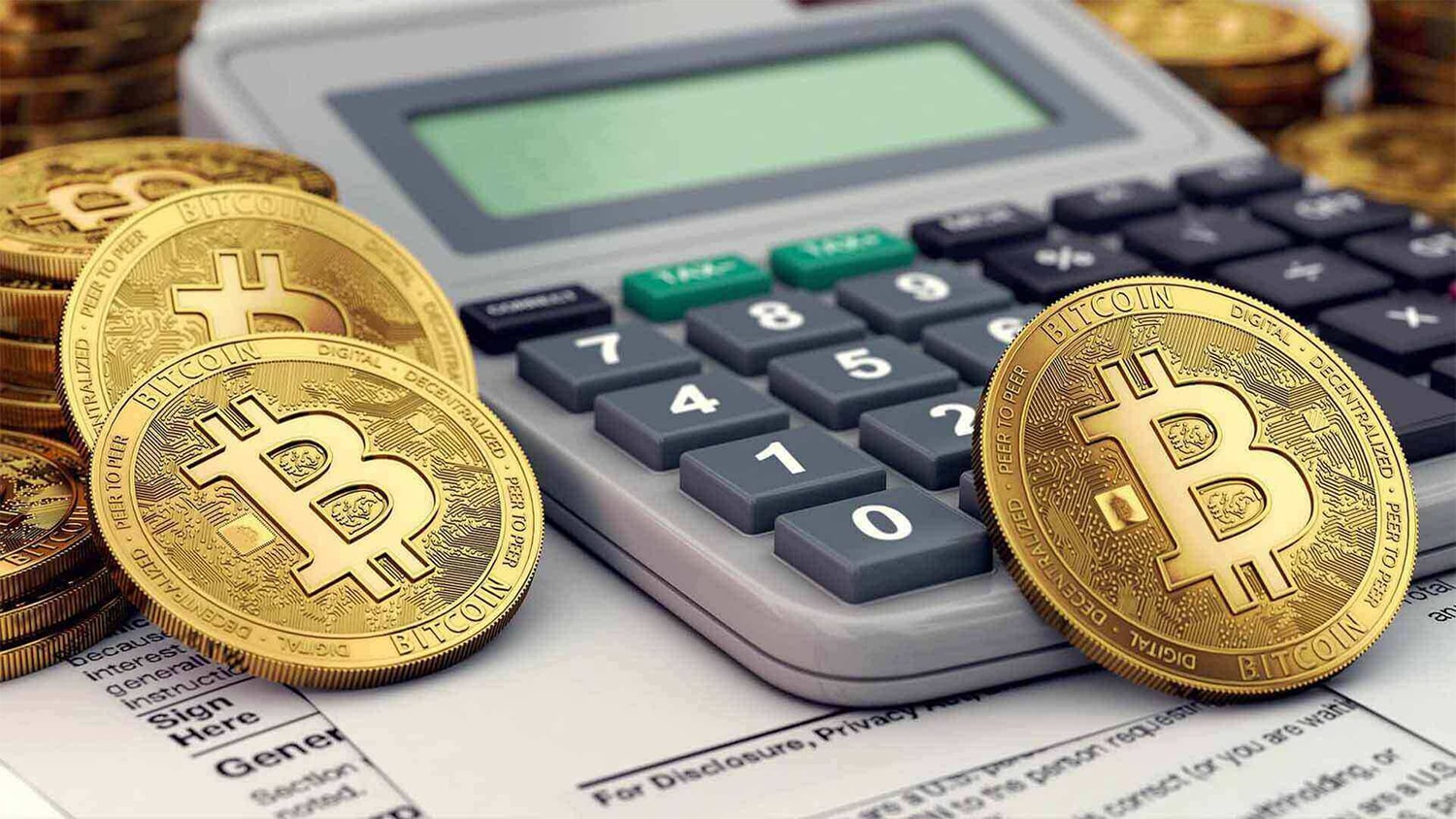 The lower house of the French parliament has rejected the amendments to the 2019 finance bill which would ease crypto-related taxation. French monthly business magazine Capital reported this Tuesday, Dec. 18.

The amendments that have been declined by the National Assembly referred to a draft of the government finance bill for 2019.

As explained by local crypto news outlet Bitcoin.fr, the Parliament rejected four proposals in total. One of them was to introduce a distinction between regular crypto transactions and occasional ones, offering a more relaxed taxation system for the latter.

Another amendment proposed to increase the annual volume of transactions that falls under tax exemption from €305 (around $350) to €3,000 ($3,430), or even €5,000 ($5,714). The National Assembly also declined the proposal to follow the current guidelines for securities when introducing crypto taxation

As reported in November a reduction of the crypto income tax rate from 36.2 to 30 percent was also proposed; this amendment was mentioned during the Assembly’s meeting, but its current status remains unclear.

The head of a French blockchain association Chaintech, Alexandre Stachtchenko, told Capital that the government’s move did not provide any legal certainty for the country’s crypto traders and investors. Moreover, he believes that under the current legislation many of them will prefer not to report their crypto incomes.

In June 2017, France’s president Emmanuel Macron said he would like France to become a “startup nation.” The country’s Minister for the Economy and Finance, Bruno le Maire, echoed Macron’s point of view, claiming that the country was ready for a “blockchain revolution.”

In December, French political deputies offered to spend €500 million (about $569 million) on state-level blockchain deployment over the next three years in order to comply with the course plotted by le Maire.

However, France’s overall attitude towards cryptocurrencies remains ambiguous. The country’s central bank  has recently refused to endorse a plan that would allow thousands of tobacco kiosks to sell Bitcoin (BTC) starting in January 2019.