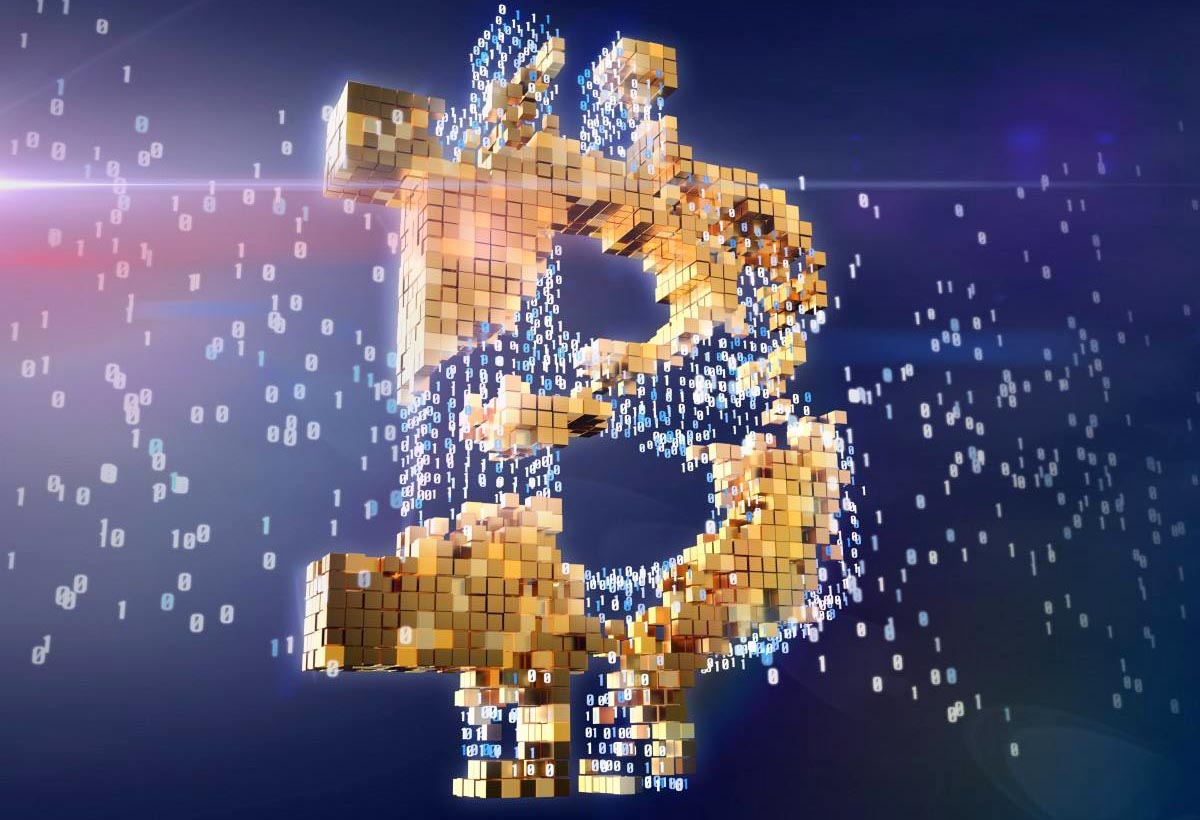 The allegedly secretly coined cryptocurrency — a fork merging Bitcoin and ZClassic — is worth $3.672 million at press time.

The project’s white paper states that the initial coin supply is equivalent to the combined supply of Bitcoin and ZClassic coins, alongside a small quantity destined for the miner program, making the total supply equal to around 20.4 million BTCP.

However, according to the aforementioned report, over two million units have been covertly minted while importing Bitcoin data “and sent to the BTCP shielded pool, bringing the initial supply to 22.6 million.”

This alleged action, the researchers point out, contradicts “the white paper and all of the materials published by the team.” The report also states that a reported 300.000 “units of the covert premine were moved out of the shielded pool towards what appear to be exchanges.”

This alleged quantity of BTCP, given the limited uptake of the cryptocurrency by the recipients of the airdrop, meant those additional 300,000 units “represent close to 10% of the BTCP supply in circulation.”

Ultimately, Coin Metrics also points out that there are still “1.80M covertly minted units remaining in the shielded pool.” At press time, Bitcoin Private lost over 23 percent of its value on the day and is trading at around $1.84.

Starteos, one of the EOS Block Producers (BPs), appeared to publicly offer financial rewards to token holders in return for their votes in an apparent violation of the EOS constitution. This is not the first such scandal involving EOS, as this year Huobi — which is both a crypto exchange and a BP — was accused of running a corruption scheme.

Also about a year ago, SegWit2x, a hard fork designed to help with the scalability issues of Bitcoin(BTC), was scheduled to happen at a predetermined block, but has been since then canceled.

However, the project has been later “revived.” Analysing the proposed code, the community found out that the developers had tried to premine 6 million BTC, equivalent to 28 percent of the total supply.