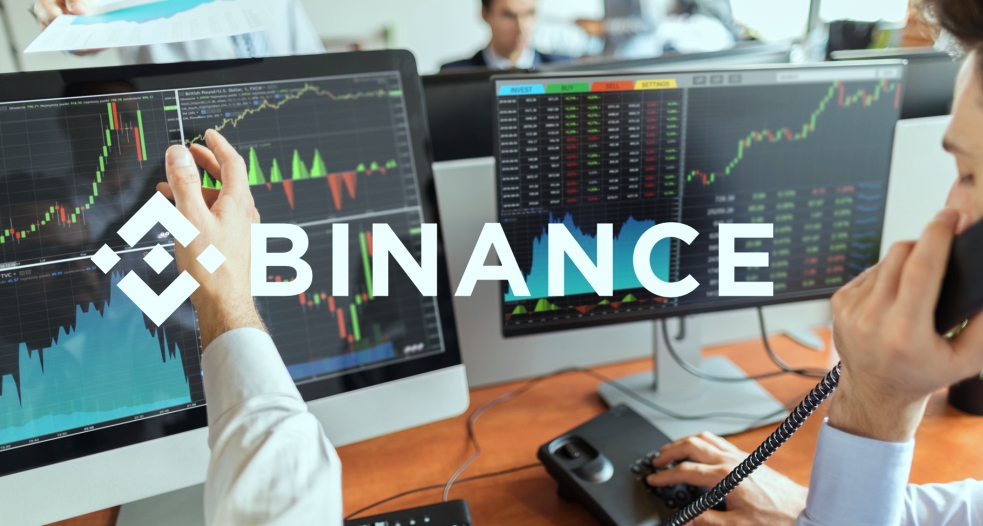 Set to launch the same day, the TRX/XRP (Tron) and XZC/XRP (Zcoin) pairs represent the first time for Binance to use XRP as the base currency.

As part of the update, developers will rename the current Ethereum (ETH) markets to “ALTS,” with CEO Changpeng Zhao (CZ) explaining that a lack of user interface space necessitated the move.

“We will be adding a couple trading pairs with XRP as the quote currency shortly,” CZ had confirmed on Twitter Sunday.

“We will prioritize adding more pairs for the projects that have donated to our charity at this (even thought (sic) we never mentioned this during our fund raising (sic) efforts),” he added.

XRP jumped almost 20 percent on the news, taking XRP/USD to $0.44 at press time, a one-month high.

As of press time, Binance itself is the largest crypto exchange in the world by adjusted daily trade volume, seeing over $1.2 billion in trades over the last 24 hours.