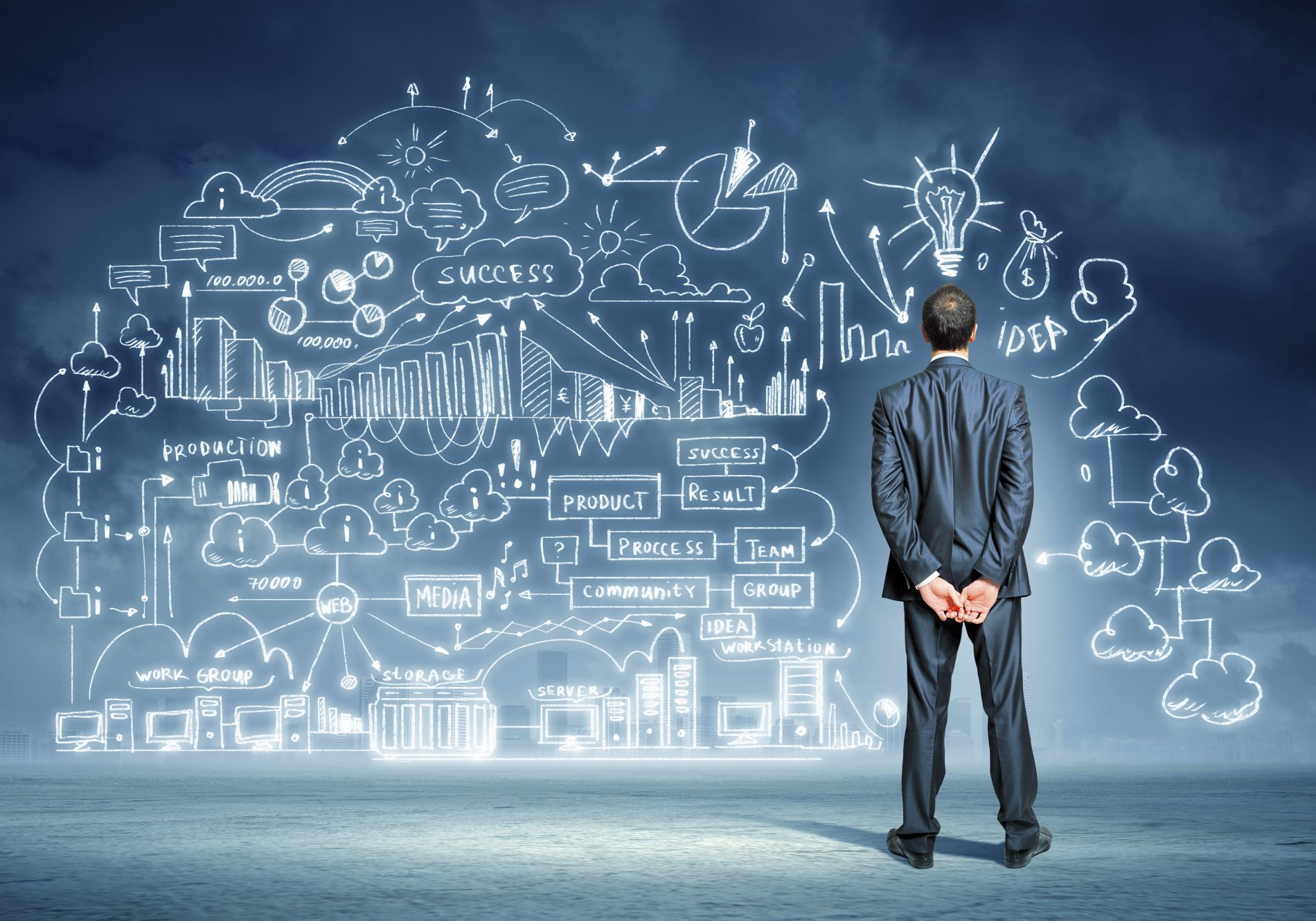 At least 340 cryptocurrency or blockchain companies were dissolved or liquidated this year in the United Kingdom (UK), British news outlet Sky News reported on Dec. 22.

The aforementioned article also reports that last year, the number of companies in this industry that had been liquidated amounted to 139, nearly two and a half times less than this year. Moreover, 60 percent of the companies dissolved this year ceased activity between June and November.

According to the reported data, more than 200 of the now-dissolved companies “were incorporated with Companies House during 2017.” This year, according to the article, newly-registered crypto companies were growing slower than the number of dissolved businesses for the first time.

The data upon which Sky News reportedly based its article has been gathered from OpenCorporates, a website sharing data on corporate entities, and Companies House, the U.K.’s registrar of companies.

The current downward crypto market movement in 2018 has taken its toll on some of the biggest companies in the space as well.

And ConsenSys, a global community made to create and promote blockchain infrastructure and decentralized applications (DApps) closely tied to the Ethereum (ETH) ecosystem, has laid off a substantial portion of its employees.

The number of employees to be laid off could be anywhere between 50 and 60 percent of the total company’s workforce.

However, Joseph Lubin, the co-founder of Ethereum project and founder of Consensys, has pointed out that the company “remains healthy and is engaging in a rebalancing of priorities and activities which started about nine months ago.”