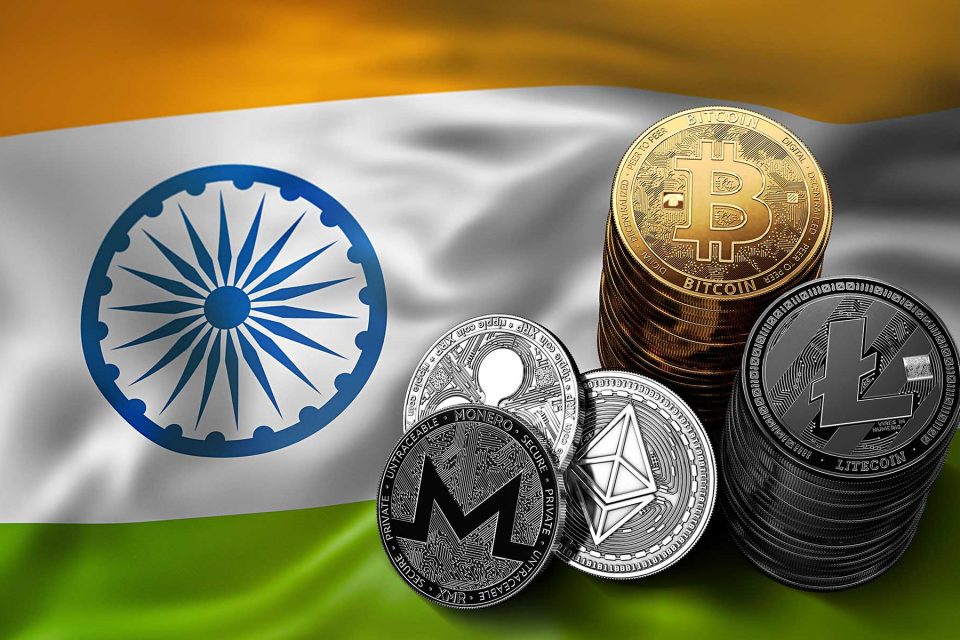 A governmental committee in India has reportedly suggested that cryptocurrencies be legalized in the country, English-language local media TheNewIndianExpress (TNIE) reported on Dec. 26.

According to the article, an unnamed senior official who reportedly attended the panel’s meetings on cryptocurrencies stated:

“There is a general consensus that cryptocurrency cannot be dismissed as completely illegal. It needs to be legalized with strong riders.”

Previous Indian government panel meetings had reportedly suggested a complete ban on cryptocurrencies in the country earlier in December, stating that “any kind of dealing in such currencies should be treated as ‘illegal.’”

India’s government reportedly set up this most recent second inter-ministerial committee, which is led by Subhash Chandra Garg, the Department of Economic Affairs secretary, after the Reserve Bank of India’s (RBI) ban on banks dealing with crypto businesses and persons in April of this year.

While a previous committee had recommended a total crypto ban in March 2017, the new committee, TNIE writes, was set up to deal with the conflicting opinions on the RBI ban.

According to the TNIE, the committee has already had two meetings, and the next one is expected to take place in January.

This committee includes members of the Ministry of Electronics and Information Technology, RBI, Securities and Exchange Board of India and the revenue secretary.

The official also noted that the members of the committee “have also taken inputs from cryptocurrency exchanges and experts,” concluding by stating that they will work on the legal aspects with India’s law ministry.

As reported at the beginning of the current month, G20 countries have called for the taxation of cryptocurrencies and regulation preventing their use for money laundering, according to a document stipulated during a Buenos Aires summit.

Some of the members of the second Indian governmental committee, such as the RBI executive director Ganesh Kumar and Ministry of Finance officials, participated in those G20 meetings. Because of this, according to the article, “they are expected to include insights they gained from the global deliberations in their report.”

A press statement from India’s Central Crime Branch noted that since the ATM had not been approved by the government, it should not have been called an ATM. Prashant Mali, a cyber lawyer, explained that if “kiosk” had been written instead of “ATM,” the installation would have fallen into a grey area of the law.