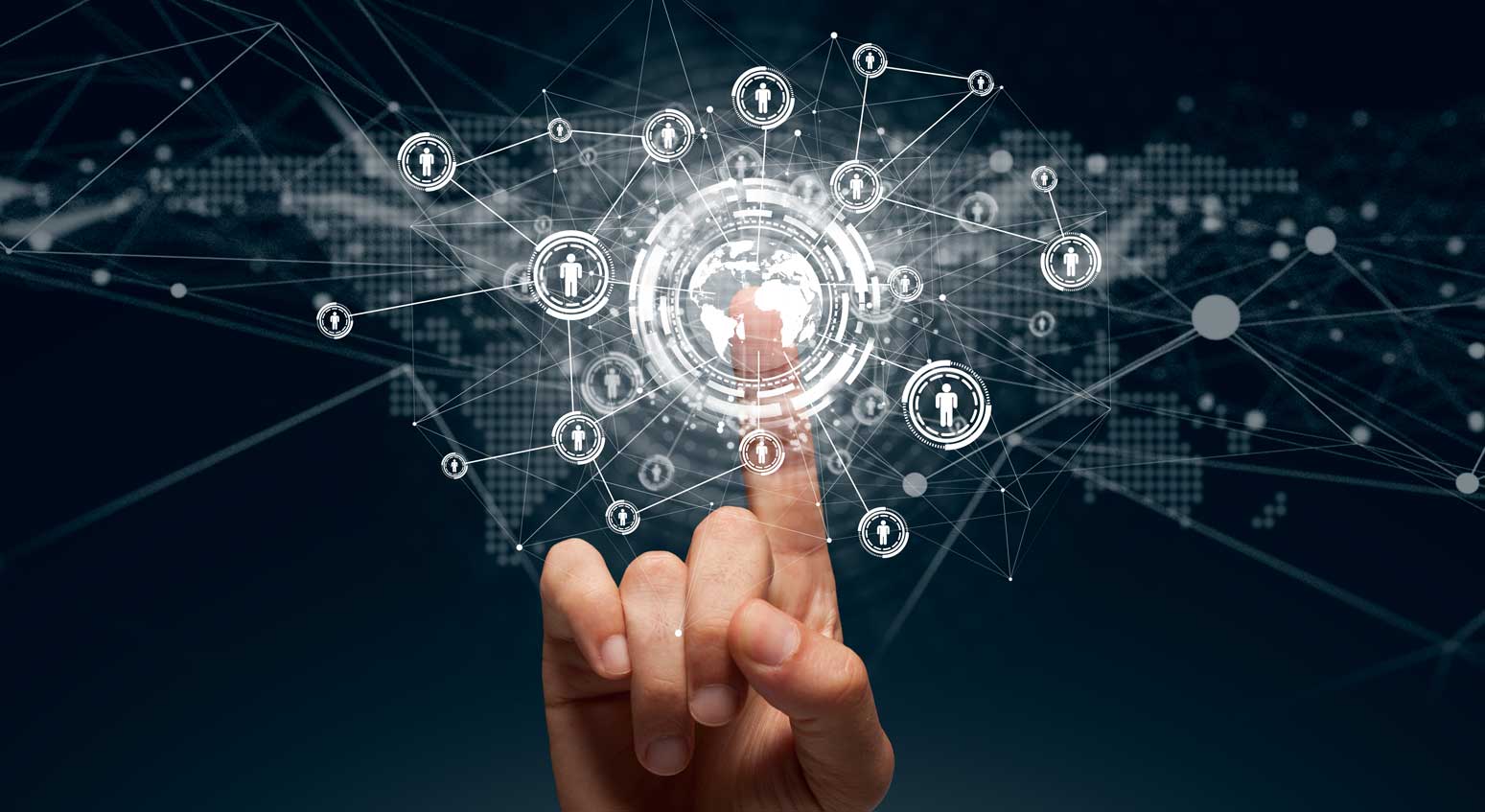 Part of a survey on emerging sectors — dubbed ‘The Cycle of Progress’ — Tata’s report noted concerns around costs, security and privacy as the “key adoption barriers for business decision makers” considering the implementation of new technologies.

The survey also highlighted a growing skills gap as one of the major challenges in the adoption of new technology, including blockchain, artificial intelligence (AI) and the Internet of Things (IoT).

The report also noted, however, that “[r]egardless of where their business is on its digital transformation journey, decision makers are firmly focused on the positive impact of technology.”

“This disparity highlights that directors and business unit heads must get better at informing the CEO of any challenges they are facing when rolling out new technologies such as IoT and AI.”

Blockchain, the company added, is being adopted by 44 percent of organizations that responded to the survey.

The comments come amid volatile times in India for the industry, especially regarding the legal status of cryptocurrency.

After the central bank instigated a ban on banks servicing industry businesses this spring, a court challenge remains underway.

In line with the emerging regulatory environment elsewhere, Indian lawmakers may ultimately prefer a heavily-legislated but legal cryptocurrency ecosystem over an outright ban, sources claimed this week.

Tata has engaged in blockchain research on a larger scale, also creating a dedicated whitepaper with advice for businesses looking to integrate the technology.

A separate forecast earlier this year meanwhile claimed blockchain in telecoms alone will become a $1 billion industry by 2023.