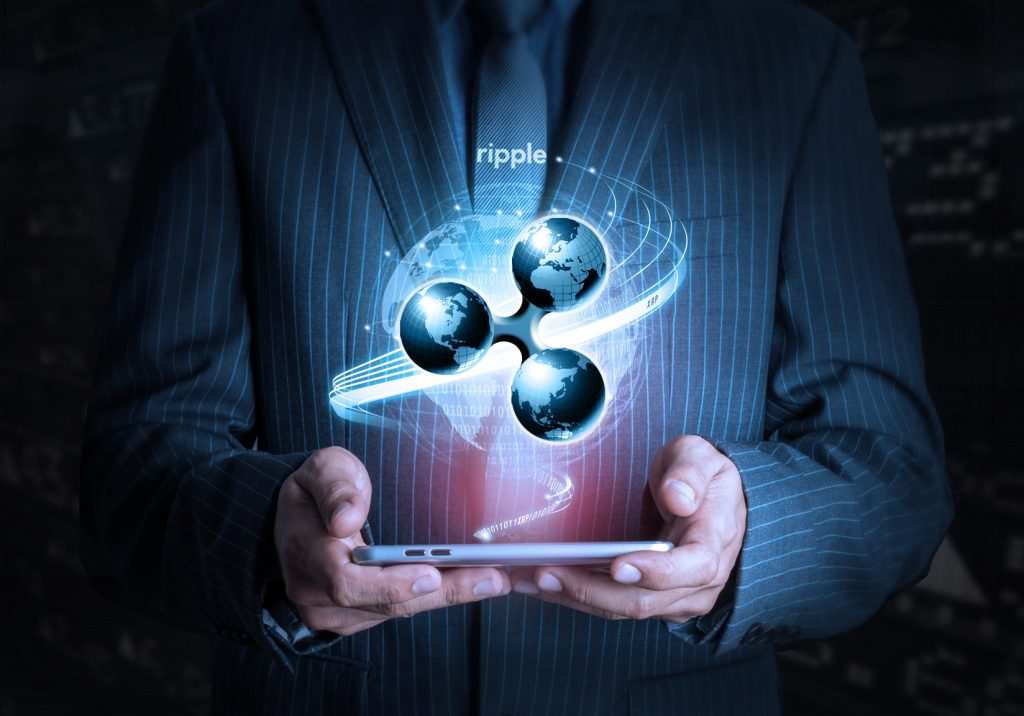 The National Bank of Kuwait (NBK) has launched a cross-border remittance product based on RippleNet’s blockchain technology, according to an announcement published Dec. 27.

Established in 1952, the NBK is the largest financial institution in terms of assets in Kuwait. Per the bank’s 2017 annual report, the NBK has over $86.3 billion in total assets.

The NBK has reportedly become the first financial establishment in Kuwait to implement a remittance product — “NBK Direct Remit” — for international live payments based on RippleNet’s blockchain technology. The product will purportedly speed up cross-border money transfers.

Dimitrios Kokosioulis, the deputy CEO of group operations and technology, said that the blockchain-based solution allows the bank’s customers to “make money transfers within seconds” and “anytime of the day.” Kokosioulis added that the service will also be available in Jordan, and will subsequently expand to other countries.

Also that month, Japanese bank and financial services firm Mitsubishi UFJ Financial Group, Inc. saidit will use Ripple to create a new cross-border payments service to Brazil through partnership with Banco Bradesco. The product aims to “assist the banks as they work toward commercializing a high-speed, transparent and traceable cross-border payments solution between Japan and Brazil.”

In October, Ripple launched its real-time settlement platform xRapid for commercial use. xRapid is a platform designed to speed up international payments, while eliminating the need for a pre-funded nostro account.