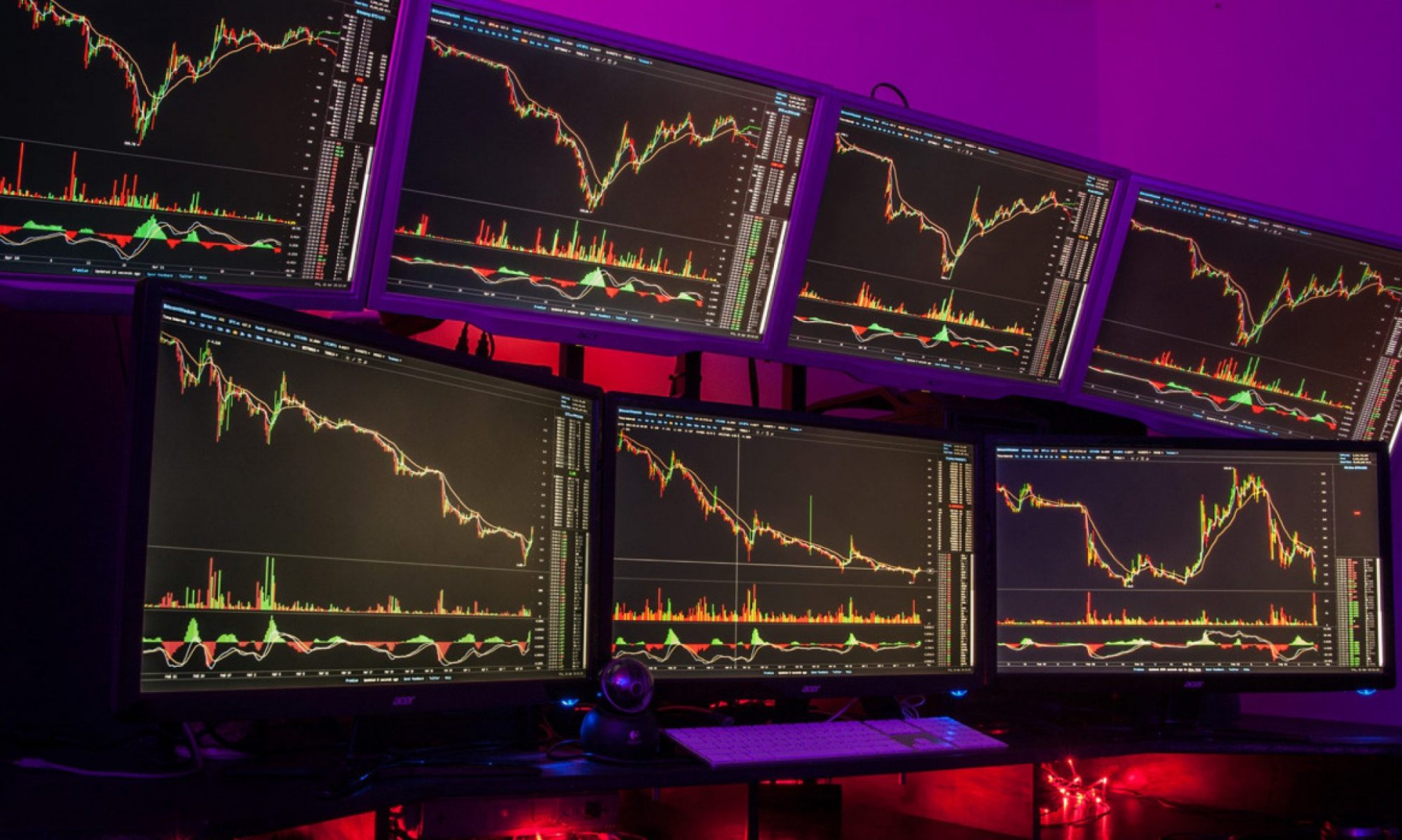 Daily traded volume of cryptocurrency contracts on the Huobi Derivatives Market (DM) has broken past $1 billion, according to a press release.

Having reportedly broken past $1 billion in daily trades on Dec. 25, Huobi DM is today expanding its crypto contracts offerings to include altcoin EOS. Huobi claims its crypto contracts help market participants control risk and uncertainty via price limit mechanisms and supervision tools that allow traders to monitor contract and index prices and positions in real time.

Livio Weng, Huobi Global CEO, has emphasized that the offerings aim to engage those who wish to control risks in a volatile trading climate. According to the company, Dec. 25 saw strong engagement on both the newly-launched DM platform and Huobi’s flagship crypto exchange; their combined daily traded volume was purportedly $2 billion.

Huobi DM’s launch comes at a moment when trading volumes across various exchanges are reported to have fallen dramatically.

A recent study from weekly crypto outlet Diar claimed that data sampled from across eight leading crypto exchanges  — Binance, OKex, Huobi, Bitfinex, Kraken, Poloniex, Bittrex and HitBTC — showed that 60 percent of the still-listed cryptocurrencies are now trading at lower volumes than in January. Over 20 percent of these were seeing less than 90 percent of the volumes they saw during January’s crypto market bull run.

A recent report from the Blockchain Transparency Institute (BTI) claimed that the majority of the top 25 Bitcoin (BTC) trading pairs listed on CoinMarketCap (CMC) are based upon highly inflated false volumes, showing evidence of malpractices such as wash trading. Huobi — alongside HitBTC, OKEx and Bithumb — were among those exchanges implicated in the researchers’ findings.