The Circle-Concord business combination will create a new company that plans to list publicly on the New York Stock Exchange.

Circle announced Thursday that it had terminated its previous business combination terms with Concord and reached a new agreement that is expected to be finalized by December 8, 2022, with the possibility of it being extended to January 31, 2023. Circle and Concord first announced their merger plans in July 2022.

A Circle spokesperson told that the new agreement reflects a commitment from both parties to move the deal forward after it became clear that the original closing date wouldn’t be met. They explained:

“It was clear that the original deal would not be closed within the time parameters of the original business combination agreement (April 3, 2022). As part of the negotiation to extend the deal, the value of Circle was updated to reflect improved financial performance and the competitive position of USDC, along with a new initial outside date, December 8, 2022.”

Consistent with the original agreement, Circle remains committed to becoming a publicly-traded company once the business merger is finalized and a new company is designated. That new company will acquire both Circle and Concord and become a publicly-traded business to be listed on the New York Stock Exchange under the ticker symbol “CRCL.”

“[A]lthough we continue to work diligently toward completion of this transaction, the timing will ultimately depend on many factors outside of our control, including the SEC’s review of our registration statement on form S-4,” the spokesperson said.

Circle has carved out a strong reputation in the cryptocurrency industry for its emphasis on regulatory compliance and for proving the full backing of its USDC reserves. Earlier this month, Circle minted its 50 billionth USD Coin, second only to Tether’s (USDT) in terms of stablecoin market capitalization. With a current value of $52.6 billion, USDC accounts for over 29% of the stablecoin market, according to CoinMarketCap. 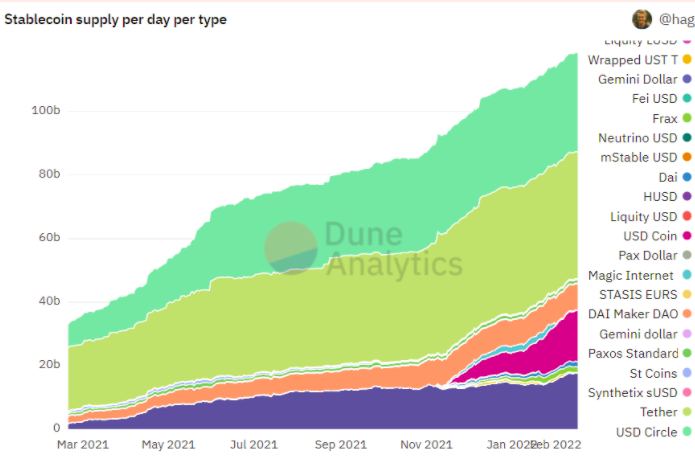