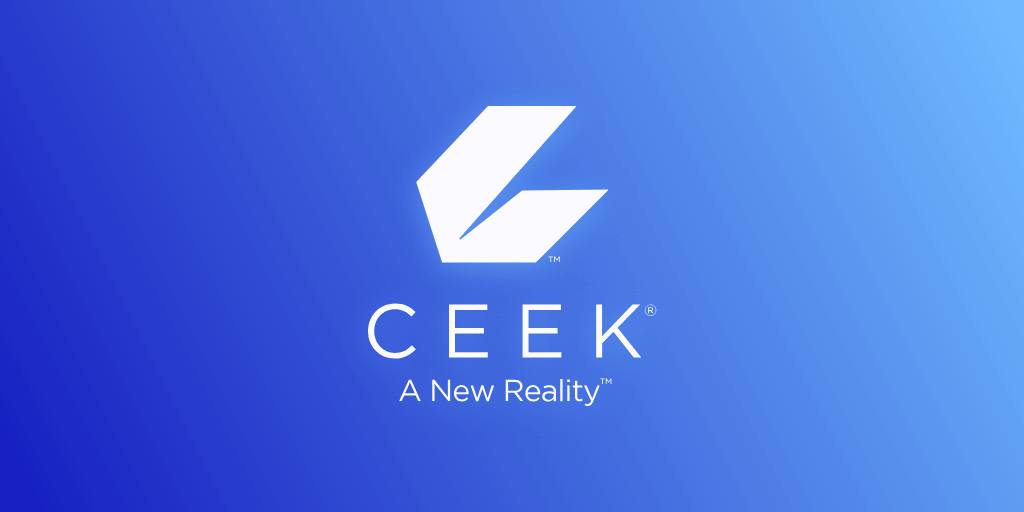 CEEK VR caught investors’ attention after hosting a booth at the Grammy’s, seeing its token listed on major exchanges, and launching new developments in the nascent Metaverse.

Nonfungible tokens (NFTs), decentralized finance (DeFi) and the Metaverse are three of the hottest trending topics in the cryptocurrency ecosystem and each is helping the world slowly move toward the mass adoption of blockchain technology.

One project looking to capitalize on these trends is CEEK VR (CEEK), a entertainment and creator-focused platform aiming to use virtual worlds to connect music artists, athletes and digital content creators with their fans.

Three reasons for the climbing price of CEEK include being featured in the gift lounge at the Grammy awards, deeper integration with the BNB Smart Chain (BSC) and several new cryptocurrency exchange listings.

Major partnerships and a booth at the Grammy’s

CEEK hosted a booth in the gift lounge at the 2022 Grammy and this may have provided a new level of exposure for the project since a number of influencers and music fans would have visited the pop up.

Hosting the booth was made possible through CEEK VR’s partnership with Universal Music, which grants the protocol the rights to live performances for many popular artists including Lady Gaga, Bon Jovi, U2, Sting and Ziggy Marley.

The project is also partnered with Meta Oculus, Apple and Microsoft, which are three of the biggest names working on the development of virtual reality (VR) technology. In future, this partnership could expand access to VR headsets beyond the protocol’s native CEEK VR headset.

A second factor helping attract more attention to CEEK has been its integration with the BNB Smart Chain ecosystem and the recent addition of cross-chain support in late 2021.

CEEK originally launched on the Ethereum (ETH) network but the high-cost of conducting transactions on the network was hampering adoption, especially in terms of making micropayments for streaming content usage, tracking and artist payments.

Since launching support for the BSC, CEEK has been selected for the BNB Chain MBVIV Incubation Program which provides the protocol with a series of incubation events, mentorship and community support.

While trading for CEEK doesn’t begin until April 8 on both platforms, the announcements have led to a spike in demand for the token because users tend to accumulate tokens before any significant exchange listing.