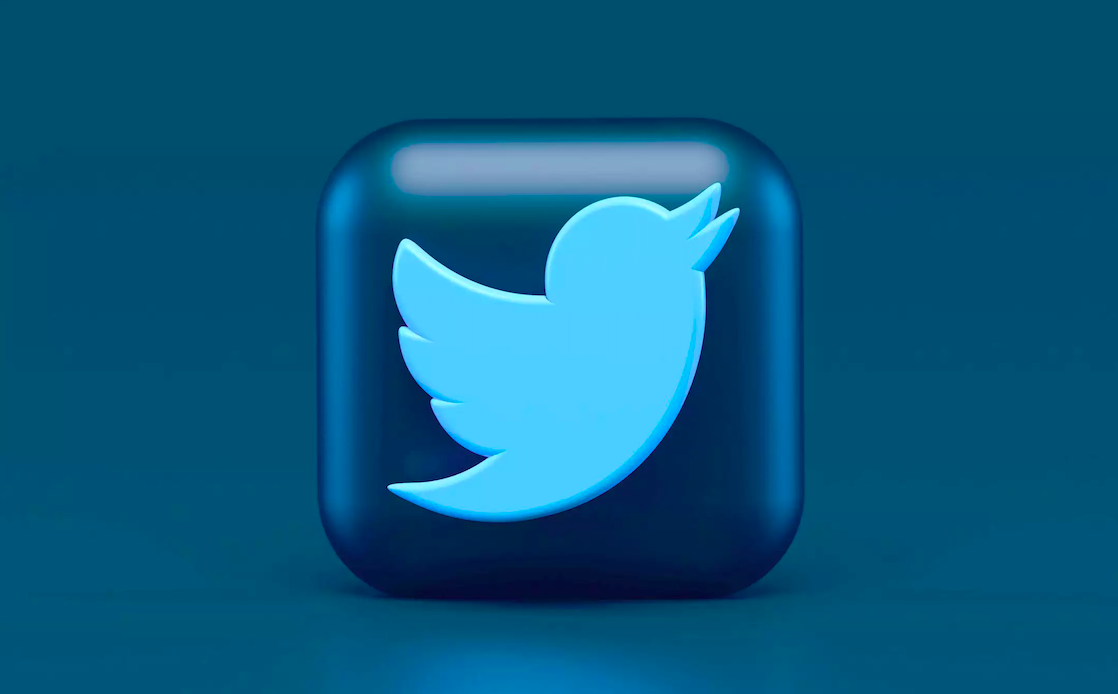 Russia’s finance ministry shared the amended and finalized crypto bill with the government, which recommends using cryptocurrencies as legal tender.

The Ministry of Finance (MinFin) of Russia finalized a draft bill named “On Digital Currency” and has sent it to the Russian government for approval to be passed as law. The draft of the federal law clarifies regulations related to the trading and mining of cryptocurrencies.

On Apr. 8, Russia’s finance ministry announced the amendment and finalization of an impending crypto bill, which provides regulatory clarity related to the circulation, issuance, trading, mining and other activities within the crypto market.

BREAKING: The Russian government and central bank have just reached an agreement on cryptocurrencies, according to Russia’s Kommersant.

Both organizations will treat bitcoin and crypto assets as currencies.

Binance CEO Changpeng Zhao was also one of the first to acknowledge the move, given the numerous sanctions currently levied against the nation.

As the dust settled, Crypto Twitter soon realized that they’ve been celebrating just a little too early and soon, CZ and others deleted the tweets cheering for crypto’s legal status in Russia.

The buzz around Russia legalizing crypto was sparked by a report from local Russian daily newspaper Kommersant, who reportedly got their hands on the authentic final version of the draft law. According to the local media, the bill recommended accepting digital currency “as a means of payment that is not the monetary unit of the Russian Federation,” which is yet to be passed as law by the Russian government.

While MinFin finalized and shared the draft bill with the Russian government, an official announcement regarding its approval as the law is still awaited with no known timeline.

Kommersant’s report also highlighted that the bill recommends building a regulatory framework for crypto-related activities while sharing the groundwork for registered operators.

On Apr. 14, Sergei Katyrin, President of Russia’s Chamber of Commerce and Industry, recommended collaborating with African countries for conducting cross-border settlements in crypto and central bank digital currencies (CBDCs). In the announcement related to the finalized bill, the ministry disclosed to have clarified crypto regulations while considering the viewpoint of all other departments of the Russian government.

In an ongoing to counter the international sanctions and the resultant inflation, president of the Russian Gas Society Pavel Zavalny hinted at the possibility of accepting Bitcoin (BTC) as payment for exporting oil and gas.

Russia is now demanding that Europe pay for gas in rubles.

Putin is basically saying: you want to play sanctions? Either pay up in rubles or freeze.

Zavalny recommended taking payments in Russian rubles, Chinese yuan, Turkish lira, or even Bitcoin (BTC) from “friendly countries.” However, “unfriendly countries” could pay for their oil in rubles or gold.