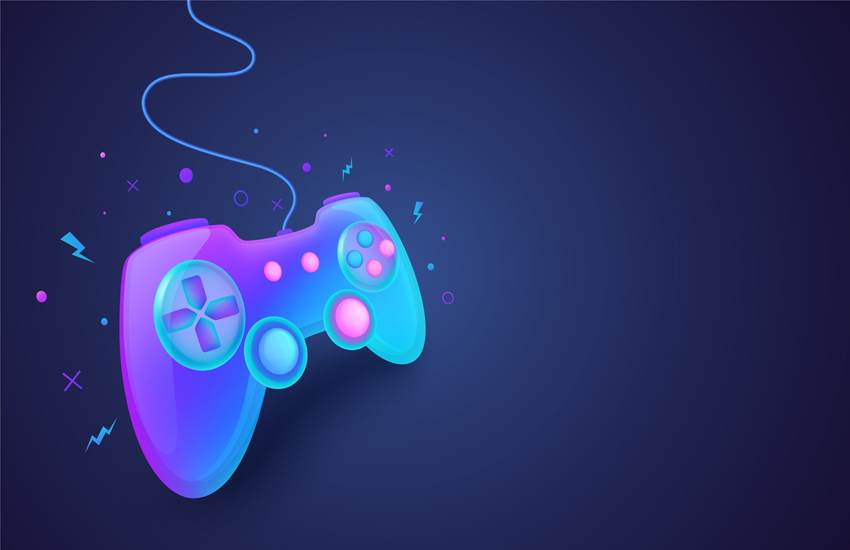 Does it look like the move-to-earn games are the next big thing in the gaming sector? Genopets and Dustland Runner, STEPN and others are making moves to make it happen.

Play-to-earn (P2E) games continue to dominate the crypto industry as more than half of the active wallets tracked by Dappradar have connected to blockchain-based games in the first quarter of 2022. Games like Axie Infinity — even with last month’s catastrophic Ronin Bridge hack — Pegaxy, Alien Worlds and others continue to put up millions of dollars in trading volume in the previous 30 days.

Despite this, the unsustainability of some P2E games grows more evident in the performance of their tokens. An example is Axie Infinity, whose Smooth Love Potion (SLP) is still at depressing levels, causing further declines in unique wallet addresses that interact with the game for a third straight month.

Now, an offshoot of the P2E model, called move-to-earn (M2E), has been captivating crypto fans lately. The industry’s new buzzword follows the play-to-earn model but centers on health and fitness, where users are rewarded for their physical activity. Genopets and Dustland Runner are just some projects utilizing the M2E model, but STEPN seems to be attracting the most users at present.

STEPN is a Solana-based game that lets users purchase nonfungible token (NFT) sneakers to start playing. When users play the game, the app tracks their movement through the GPS on their mobile phones and rewards them with in-app tokens called Green Satoshi Tokens (GSTs). These tokens can later be traded for USD Coin (USDC) or Solana (SOL), allowing users to realize their earnings.

What’s the hype all about?

The interest around STEPN is due to its governance token Green Metaverse Token (GMT) going parabolic, appreciating 24,500% since its token sale on Binance on March 9. Venture capital firm Sequoia Capital and other Web3 investors have also invested in STEPN, purchasing $5 million worth of GMT in a seed funding round back in January. GMT’s rise can be attributed to its rapid user growth as the larger crypto crowd caught on. For instance, STEPN’s Twitter followers had hit 250,000 when it was just under 50,000 a month ago.

Another Axie Infinity in the making?

The common criticism of the P2E model is that it exhibits pyramid scheme elements where only the earliest players benefit immensely — and, of course, the game company. This is because newer players buy game assets from earlier players. Then, these newer players sell to even newer players, thus creating an economy where everyone’s profitability hinges largely on incoming players. As a result, token and asset prices decline as the market is overcrowded with sellers.

STEPN tries to address these issues via “strong” token sinks. GST is burned whenever a new sneaker is leveled up, minted or repaired. The repair cost alone is mandatory to prevent a decline in user earnings. It also tries to attach as much intangible value to in-game items, such as the social benefits it offers through encouraging physical activity.

Another is the aesthetic feel its NFT sneakers provide. STEPN recently partnered with Japanese sportswear brand Asics and launched limited-edition sneakers. Currently, GST trades at $4.41, which is actually a 65% increase from its price at the start of March.

Not a cheap game to play

However, for the average Axie Infinity player, STEPN is not a cheap game to play. Sure, the cost of one Axie was, perhaps, a couple of hundred United States dollars in 2020, which translates to roughly $600 to build a team and start playing. But now the bottom price for an Axie is less than $20. With STEPN, on the other hand, the average floor price of a sneaker, according to Solana NFT marketplace Magic Eden, is 13.67 SOL, or roughly $1,400, at the time of writing. Compared to STEPN, other popular P2E games also don’t cost as much to start playing.

STEPN is not alone in this new gaming subsector. Genopets is another Solana-based game that is still in its beta phase. It is similar to STEPN but is more of a role-playing game, letting users use physical movement and cognitive exertion to progress in the game and level up their Genopet NFT. Tezos-based Dustland Runner lets users earn DOSE tokens by completing missions through their workouts.

However, when it comes to STEPN, the big question is can it — or the entire M2E space in general — truly avoid the same pitfalls of Axie Infinity and make playing the game more interesting than playing it for cash? In other words, is sustainability on its side in the long run or is what’s happening now just the initial phases of its hype train?