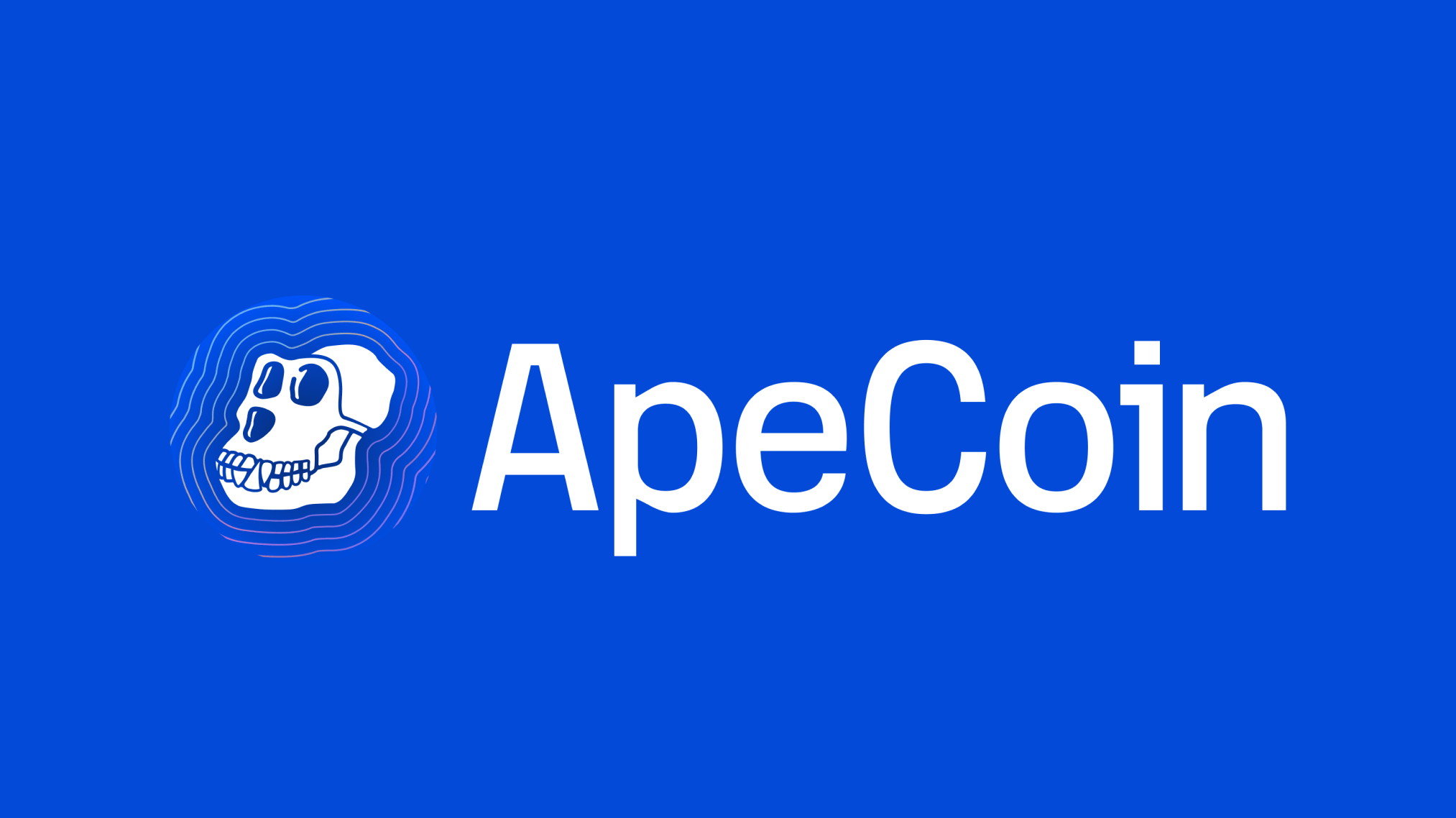 On April 25, the BAYC Twitter handle confirmed the hack, albeit too late as users had already transferred tokens to the hacker’s account, thus losing ownership of their extremely expensive Bored Ape, Mutant Ape and Bored Ape Kennel Project NFTs.

annnd there goes like 100 apes to the hacker https://t.co/X2ts0mncTt pic.twitter.com/1tU2MVlpxU

OpenSea, the biggest NFT marketplace by volume and earnings, tagged the stolen NFTs as suspicious. But even then, the hacker ended up selling four BAYC collectibles for about $1.6 million.

APE, which serves as a governance token to BAYC’s decentralized autonomous organization ApeCoin DAO, dropped by nearly 11% to $17.41 this April 26.

As it fell, the token also deviated from the upside target of its prevailing “symmetrical triangle” pattern around $25, as shown in the chart below.

The correction confirmed strong bearish sentiments around $20, a level that coincides with the 0.382 Fib line of the Fibonacci retracement graph, drawn from the $41-swing high to the $8.50-swing low. This raised the possibility of APE extending its correction toward the 0.236 Fib line near $16 in the medium term.

More downside cues in the ApeCoin appeared in the form of a “rising wedge” pattern.

In detail, rising wedges form when the price trends higher inside a range defined by two contracting, ascending trendlines. These patterns typically resolve after the price breaks below the lower trendline alongside a rise in trading volumes.

ApeCoin has been forming a similar ascending structure since April 2022, as shown in the chart below.

A rising wedge’s breakdown target is measured after adding the maximum distance between the upper and lower trendlines to the breakout point. Therefore, APE’s downside target for Q2 is between $14.37 and $17.50.