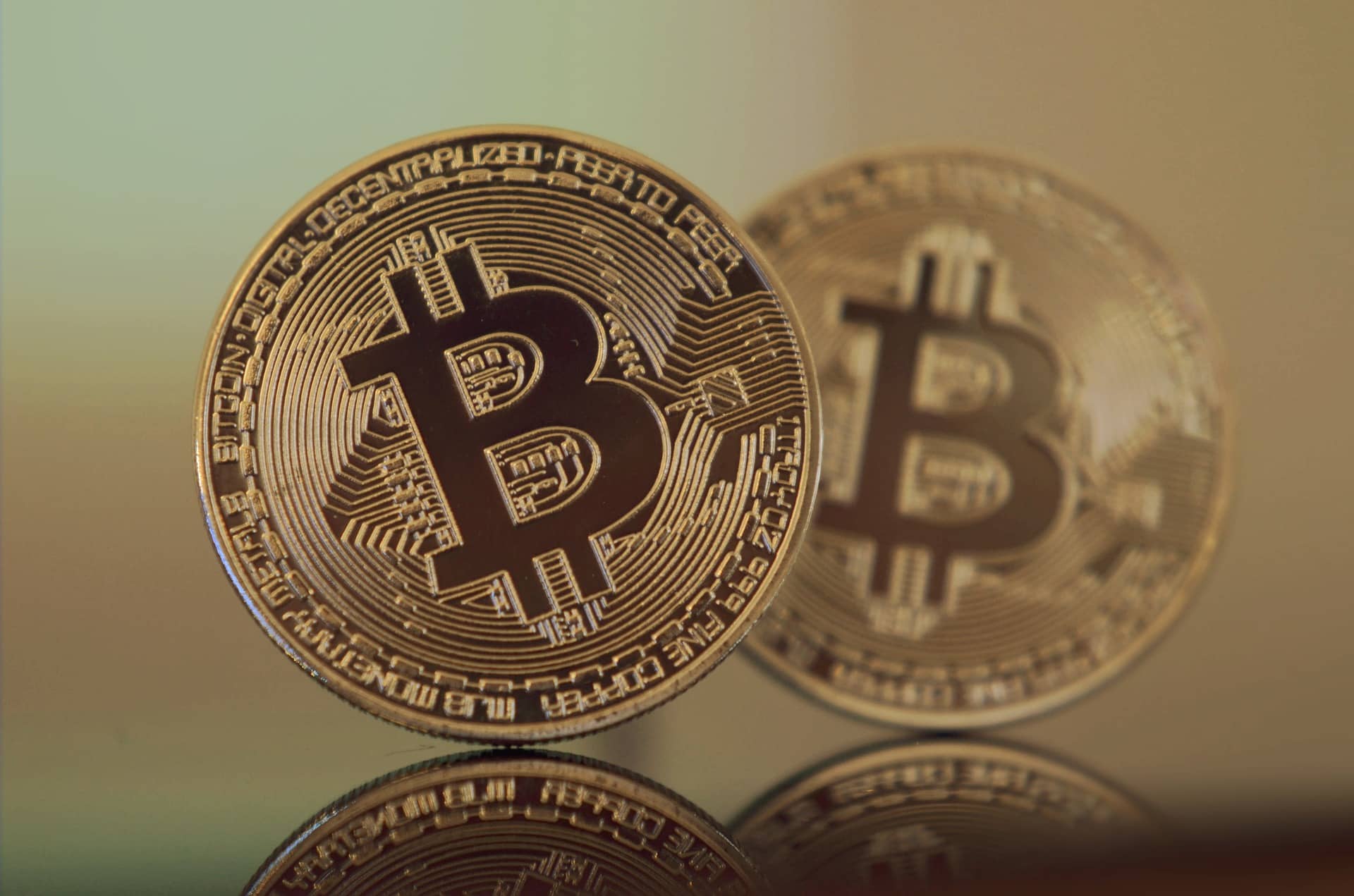 “A direct investment in Bitcoin is a simple, long-term investment suitable for the vast majority of people,” Gagnon said.

On the other hand, investing in publicly traded BTC miners is a “much more sophisticated strategy,” the executive noted. “For sophisticated investors who are looking for liquid exposure to Bitcoin in their traditional stock portfolio, the publicly traded miners are one of the best ways to do that,” Gagnon said.

The CMO went on to say that the primary value of Bitcoin miners stems from the value of BTC they mine and generate as cash flow over time, adding:

Riot Blockchain, one of the world’s largest Bitcoin mining companies, has seen its stock drop 45% year-to-date, trading slightly above $12 during pre-market trading at the time of writing, according to data from TradingView. Another public crypto miner, Hut 8 Mining, plummeted more than 50% year-to-date. The Bitfarms’ stock tumbled around 41% over the same period.

In the meantime, the prices of Bitcoin and Ether have decreased 15% and 20%, respectively, since Jan. 1, 2022, according to data from CoinGecko.

The same correlation of Bitcoin’s price on BTC mining stocks worked in another direction last year as BTC was on the way to hitting all-time highs above $68,000. Amid a massive crypto rally in 2021, Bitcoin mining stocks were massively outperforming the general crypto market. BTC mining stocks outstripped BTC by as much as 455% over a one-year period in March last year.

The value of Bitcoin is not the sole trigger affecting the value of Bitcoin mining stocks, according to the Bitfarms’ mining executive. Gagnon pointed out five major aspects to evaluate “any public miner,” including the amount of owned BTC, current mining volumes, the cost of mining, expansion investments and future mining plans.

“While each public Bitcoin miner has its own strategy and differentiators as a business, they are all very similar,” Gagnon noted.

According to data from the crypto and blockchain analytics startup Arcane Research, Bitfarms is one of the world’s largest public Bitcoin miners, producing 363 BTC ($14.7 million) in March 2022. Apart from being a major BTC miner, Bitfarms also made its first-ever Bitcoin purchase in January, buying 1,000 BTC ($40.4 million). 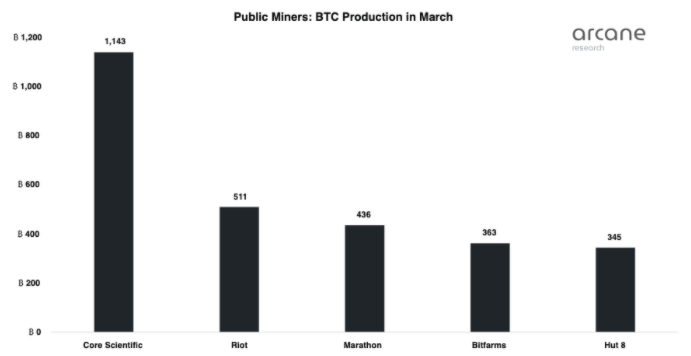