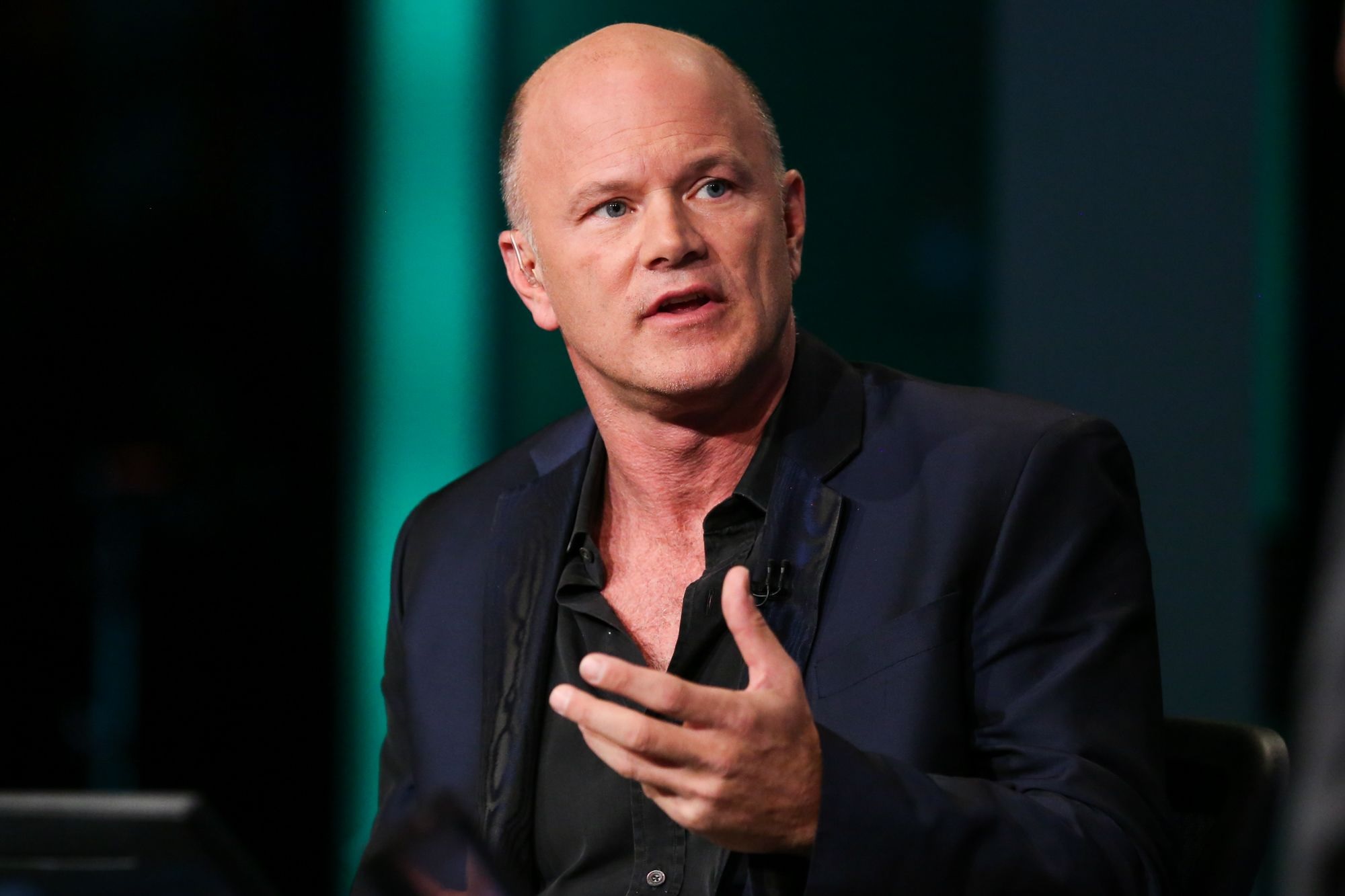 “Not going away” — Mike Novogratz says that despite being permanently humbled by the recent Terra collapse, the crypto industry will continue to grow.

Mike Novogratz, the billionaire founder of crypto asset management firm Galaxy Digital, has told his followers that his LUNA-inspired tattoo will serve as a reminder to remain humble in the world of venture capital investing.

Following the fallout of the recent LUNA / UST meltdown, Novogratz penned an open letter on Wednesday, telling his followers that: ​​“My tattoo will be a constant reminder that venture investing requires humility.”

It was on Jan. 5 tha Novogratz first showed off his wolf-themed tattoo to his 461,000 Twitter followers in an enthusiastic demonstration of his support for the now-collapsed Terra ecosystem.

Terra’s UST stablecoin, which relied on an algorithm to maintain a peg to the U.S. dollar, collapsed last week, sending the price of its sister-token LUNA from $60 per token to $0 in less than 72 hours. The collapse wiped approximately $40 billion dollars from the cryptocurrency ecosystem.

“The collapse dented confidence in crypto and DeFi,” said Novogratz in the letter, “whenever money is lost in such an abrupt fashion, people want answers.”

He said that despite last week’s “heart-wrenching” market pandemonium, the crypto industry looks stronger than ever and wouldn’t be going away any time soon.

“This does not mean the crypto market will bottom and head straight back up. It will take restructuring, a redemption cycle, consolidation and renewed confidence in crypto.”

He explained that Galaxy Digital invested in LUNA in Q4 2020 using balance sheet capital, and clarified that the firm’s treasury never used UST.

“Our team’s initial thesis for investing in LUNA was centered around the expansion of blockchain-native payments systems.”

According to an update from Galaxy Digital released on May 13, the firm expects to post a $300 million loss in net comprehensive income as of May 11, bringing the partners’ capital to $2.2 billion — a 12% decline from March 31.

Pantera Capital, one of the original investors in Terraform Labs, revealed today that it had cashed out roughly 80% of its LUNA investment well before the TerraUSD collapse. According to Pantera partner Paul Veradittakit, the firm managed to turn $1.7 million into approximately $170 million.

We managed that position down over time as it became increasingly profitable/large, in order to maintain a diversified portfolio. We initially invested in LUNA because of the progress we saw in developer adoption, the payments usage, and the broader ecosystem being built on Terra

It’s not just Novogratz getting inked — crypto-themed tattoos have grown substantially in popularity with crypto tattoo-related Google searches surging by 222% in 2021. According to data from Crypto Head, more than 900 people worldwide have inked themselves with the Bitcoin (BTC) “B” while Dogecoin (DOGE) and Ethereum (ETH) tattoos are on the rise.