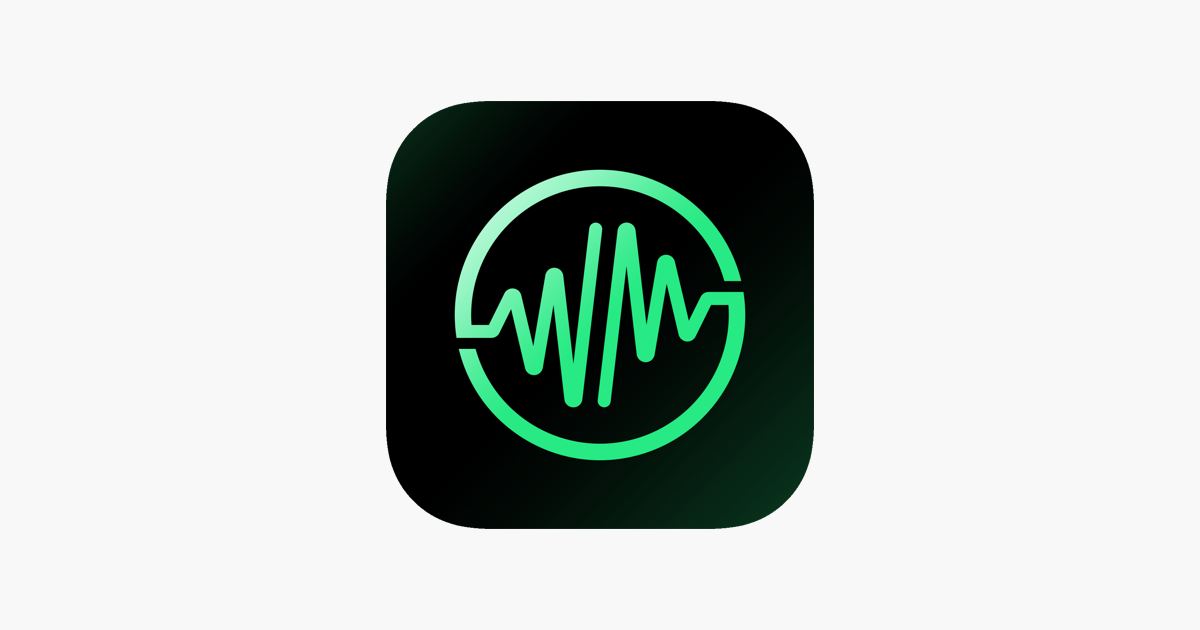 New partnerships, a mainnet upgrade and plans to launch a stablecoin appear to have triggered a 200% rally in WEMIX price.

Blockchain-based gaming, also known as GameFi, is an up-and-coming sector that could potentially be one of the primary catalysts for kickstarting the mass adoption of blockchain technology.

WEMIX, a gaming protocol that operates on the Klaytn network, aims to get in on the GameFi revolution and this week, the project’s native token (WEMIX) rallied even as the wider market continued to sell-off.

Three reasons for the price reversal for WEMIX are the upcoming launch of WEMIX 3.0, a series of project launches and partnership agreements, and the introduction of lockup staking for token holders.

The main development attracting attention to WEMIX is the protocol’s planned mainnet launch, which is scheduled to take place on June 15.

WEMIX 3.0 will be an Ethereum virtual machine (EVM) compatible public chain that will utilize a stake-based proof-of-authority (SPoA) consensus algorithm.

As part of the mainnet launch, WEMIX will also be introducing the WEMIX Dollar (WEMIX) as the native stablecoin of the ecosystem.

WEMIX will be a 100% collateralized stablecoin, backed by USD Coin (USDC) and off-chain assets like fiat currencies.

May has been a busy month for the WEMIX protocol after multiple games launched or announced their upcoming launch dates on the network. New additions include Crypto Ball Z, Four Gods and Every Farm, as well as the onboarding of the SpoLive sports prediction game.

Along with protocol launches, WEMIX announced several strategic investments including being the lead investor in the Old Fashion Research (OFR) crypto fund as well as an investment in an U.S.-based augmented reality metaverse startup called Jadu.

On May 17, the team behind WEMIX also signed a memorandum of understanding with the Vietnam Blockchain Association.

In addition to the standard 7% staking reward available to all token holders, investors who agree to a 90 to 360 day lockup can earn from 9% to 20.28%.